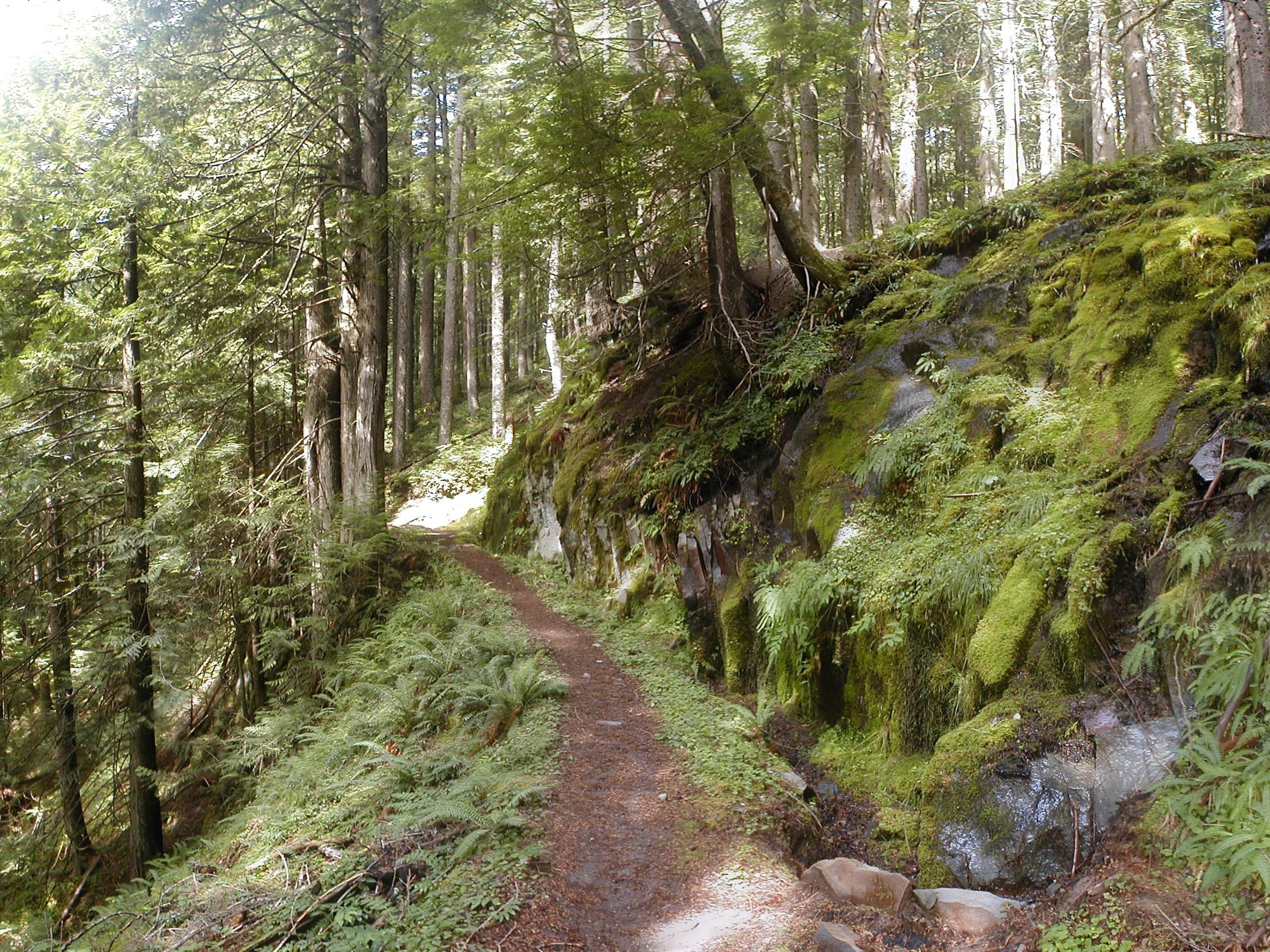 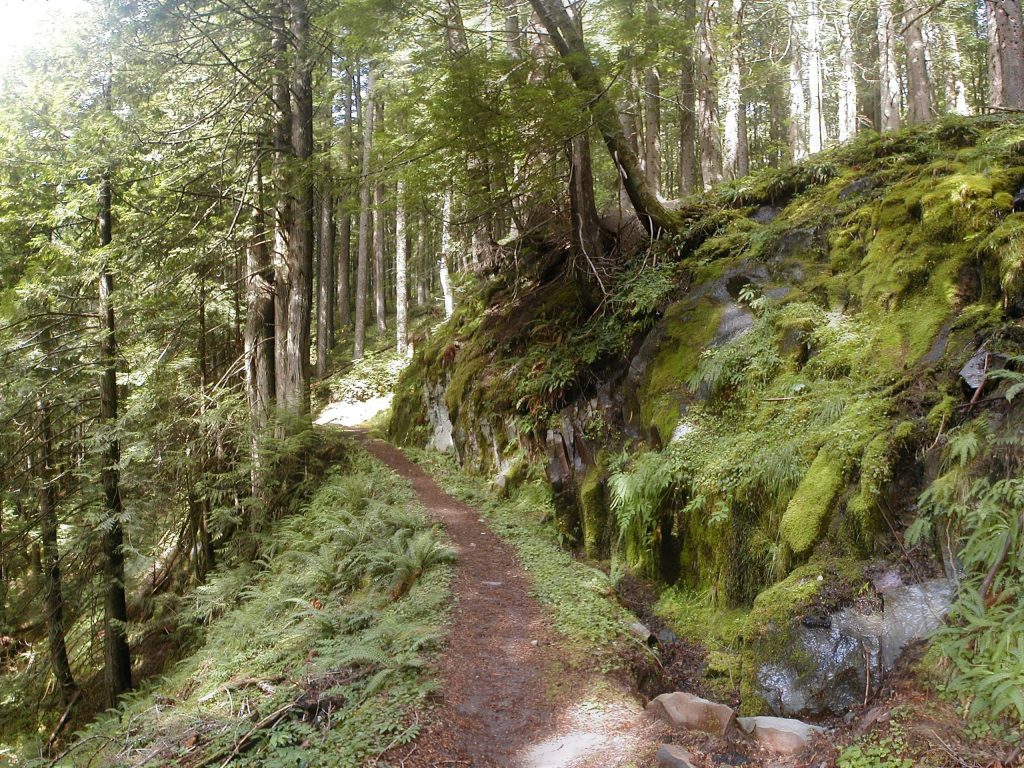 Take a closer look at this forest on Mt. Hood in Oregon. Something there could save your life one day. Photo: Wikimedia

One way or another, Mother Nature provides many different ways to improve our health and cure our problems. Human beings have relied on plants to treat their illnesses and ailments throughout history. Forty percent of all prescription medication comes from plant extracts or synthetic plant compounds. If you count other types of natural sources such as fungi and molds, nearly three-quarters of all drugs today come from Nature.

Worldwide, there are 80,000 types of plants used medicinally, although some are illegal. Nearly 20 percent of them are threatened with extinction due to habitat loss.

One of the first newspaper ads for aspirin in Germany.

Aspirin is one of the most common drugs worldwide. Americans use more than 80 million aspirin tablets every year. Its key ingredient is salicylate, found in the bark of willow and myrtle trees. Today, the drug is made from a synthetic version of salicylic acid. It was the first non-steroidal anti-inflammatory drug to be discovered. The modern version of aspirin you take was developed in the late 1890s. The history of aspirin is a story well worth reading. When I start my film production company I’m putting this on my list.

Other common examples include camphor, codeine, digitalis, pseudoephedrine, quinine, scopolamine (which you have probably taken for motion sickness) and are just a few.

Among the oldest plants used as a drug, both medicinally and recreationally, is as you might guess cannabis. In nearly every part of the world not frozen over, humans have used cannabis for a wide variety of health problems. Chinese medicine mentions cannabis in medical records in 2700 BC. There are also records in ancient India and Greece. Today? Loaded with controversy. I could write numerous blogs on this subject, so it only gets a brief mention here. 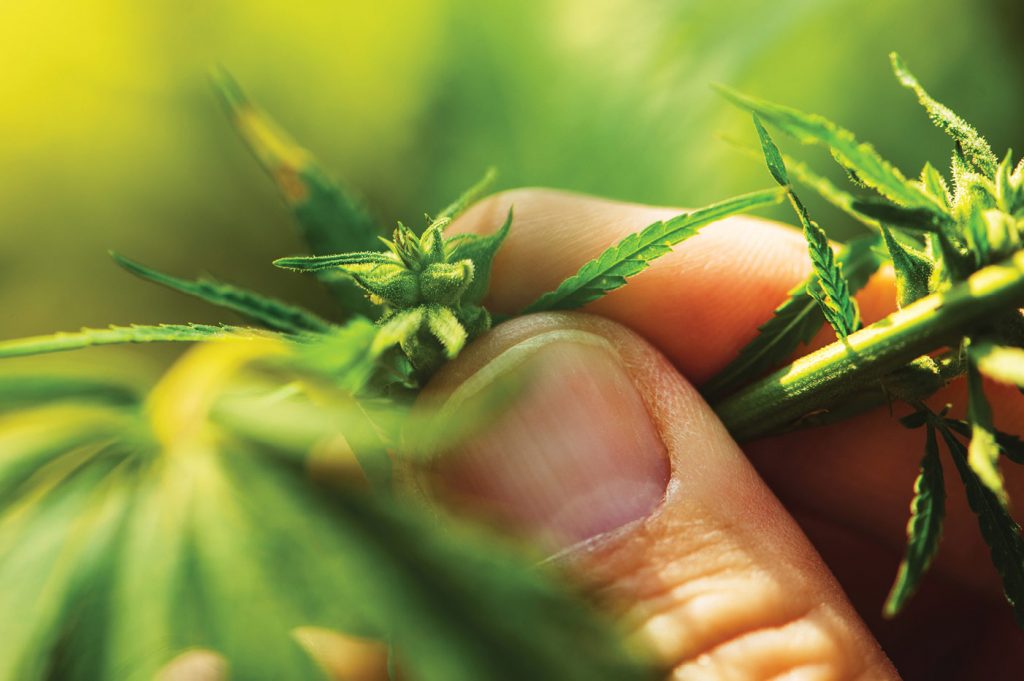 One of the world’s most ancient medicinal plants: cannabis.

Fast forward 100 years, and we are still making huge discoveries about the power of plants to treat or even cure disease. In the 1980s scientists grew interested in the development of an ingredient from Pacific yew tree bark, a tree grown in the northwestern United States. Harvesting the bark kills the slow-growing trees, so scientists had to figure out how to synthetically produce the compound. Today, Taxol is one of the best plant-based treatments for breast and ovarian cancer. If you or a family member has been treated with Taxol, you can thank Mother Nature and a lot of scientists for this miracle.

Sometimes a plant-based drug turns out to be effective for a different ailment than originally anticipated. Sildenafil was originally developed to treat high blood pressure. But it became a billion-dollar drug known as Viagra, and you know the rest. 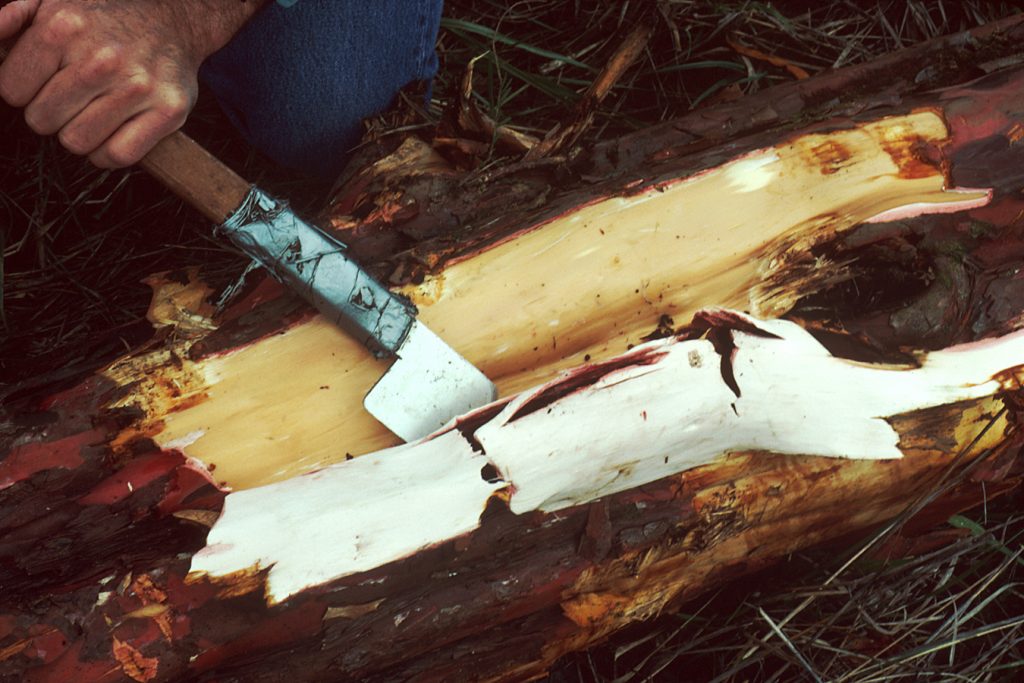 If our temperate forests were all destroyed, science would have never developed the cancer fighting drug Taxol from the bark of the Pacific Yew tree. Photo: Wikimedia

Now it’s time for the message. Habitat loss threatens our ability to discover even more amazing cures. This problem isn’t just in the Amazon rain forest. As I just mentioned, a cancer-fighting ingredient comes from a tree grown in America’s forests.

Who knows how many potential cures are out there waiting to be discovered? How many won’t ever get discovered because those plant species end up dying out? As human beings, we have to conserve habitat, develop sustainable practices when we do harvest plants, and preserve biological diversity at all costs. It is in our selfish best interests. The substance discovered in a plant today might be the drug that saves a person you love tomorrow.

Yes, we need to worry about the loss of rain forests thousands of miles away. But we also need to worry about every acre of habitat lost in the U.S. wiping out a lifesaving medicine. It’s an election year for Americans. Keep this issue on your mind when deciding who you’re going to vote for. It might matter to you personally more than you know. 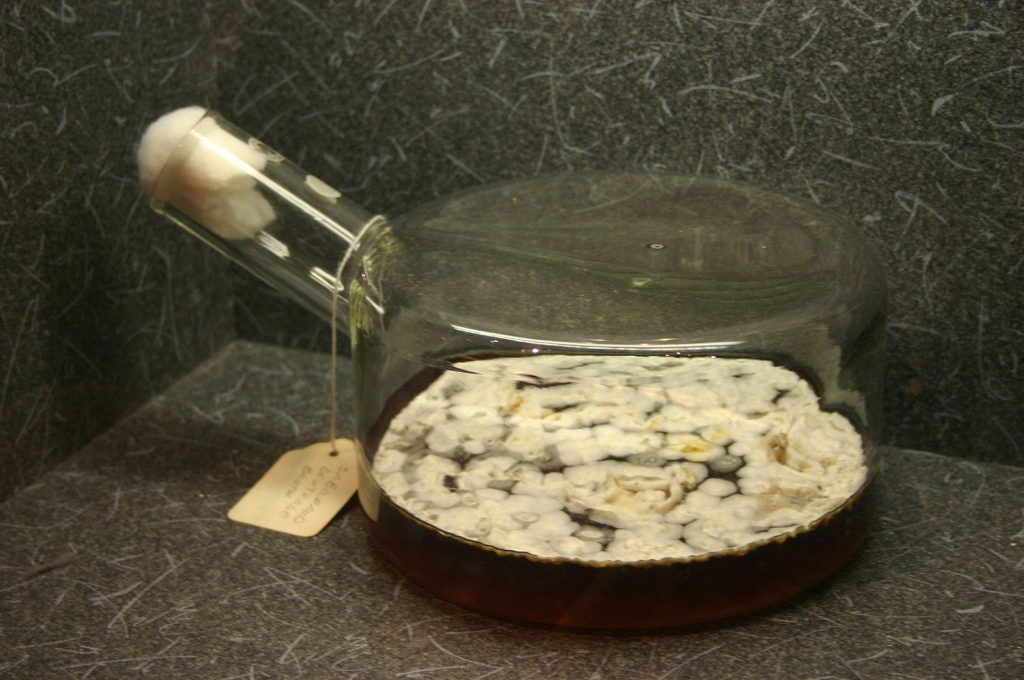 Yes, you can actually make your own penicillin at home. Photo: Ryan Somma, Flickr

Maybe you’re wondering why I haven’t mentioned penicillin. It’s not a plant, it’s a mold. Penicillin comes from the Penicillium mold. Believe it or not, penicillium has only been around since 1945 when scientists Alexander Fleming, Ernst Chain, and Howard Florey figured out how to purify it and mass produce it into medicine. It’s not easy, but if the apocalypse ever hits, Penicillium mold is pretty easy to grow. There are quite a few DIY websites that will tell you how to make penicillin at home like this one. https://io9.gizmodo.com/in-case-of-apocalypse-heres-how-to-make-penicillin-in-1110902296

I’ve grown a whole lot of things in my life, but this isn’t going to be one of them!