It all started as a protest over a Santa Barbara oil spill in 1969, and from the first Earth Day in 1970, it has become the single largest non-religious observance worldwide. Millions of people in 192 countries will participate in Earth Day activities this Saturday, April 22. Chances are pretty good you are one of them.

San Diego participates with the largest free all-volunteer Earth Day event in the world at Balboa Park. It takes place this year on Sunday, April 23, from 10 a.m. to 4 p.m. If you attend, you can talk with 300 exhibitors, see the Children’s Earth Parade in the morning, an arts and crafts show, and plenty more.

Good Earth Plant Company will participate in its own Earth Day sustainability event in partnership with the Sanford Burnham Prebys Medical Discovery Institute at the Fishman Auditorium in La Jolla. We are excited to work with all the employees of this organization.

Earth Day was a pretty radical idea back in the day, but today it’s a mainstream event. What’s a little scary to me though is the attitude of many Americans that environmental problems might be over exaggerated. According to recent Gallup polls, 42 percent of Americans believe that the dangers of climate change are exaggerated, and less than half say that protection of the environment should be given priority over energy production. 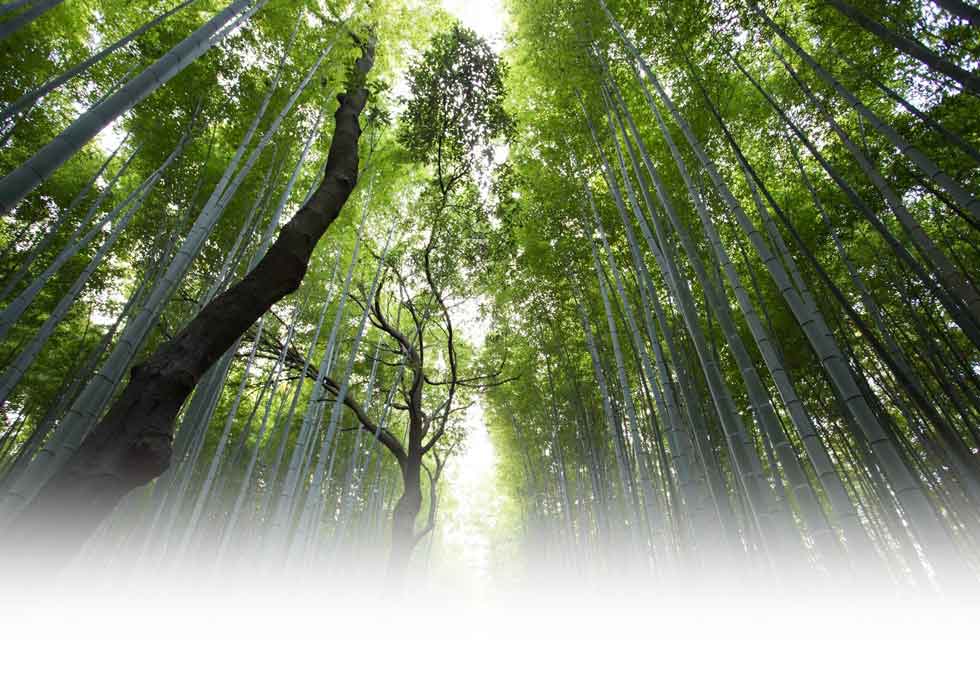 Let’s provide a little evidence you should worry about:

So once you attend your Earth Day events or participate in a cleanup this weekend, resolve to improve your personal habits to conserve the Earth’s resources. Because until Elon Musk perfects that space travel thing, we are all stuck here on the planet together without any backup plan.

This is why it’s so important to us at Good Earth Plant Company to walk the walk on sustainability. We are a green-run company, and are designated a “Green Earth – Green Plants Certified Business” through its certification program. We consider it part of our mission to educate our clients, partners, and readers like you about the principles of biophilia, the capacity humans possess to seek connections with nature and other forms of life. We implement biophilic design in our projects to improve quality of life on multiple levels.

It’s amazing how much difference just a few small changes in your daily habits can make. For example, let’s just focus on recycling, maybe the single easiest thing you can do. The recycling rate has increased from 10% in 1980 to over 34% in 2011. But Americans still throw away one billion trees’ worth of paper every year. If every newspaper was recycled alone, it could save about 250,000,000 trees each year. Only one in four Americans recycle newspapers. Recycling one ton of cardboard saves 46 gallons of oil. Seriously? Recycling paper items is one of the easiest things you can do!

Recycled paper uses two-thirds less energy than making paper from new wood pulp. . This amount of paper plus the wood Americans throw away every year would save enough energy to light 50 million homes for 20 years if it was recycled.

But at least paper and wood breaks down quickly. Organic materials we use like paper and cotton degrade in six months. Plastic and aluminum cans takes 500 years to break down. And four million pounds of plastic is dumped into the oceans every year worldwide.

And if you’re one of those people more worried about jobs than the environment, you don’t have to choose just one. According to the U.S. Census Bureau, recycling, reuse and remanufacturing generated 3.1 million jobs in the United States in 2015. Total sales for recyclable material merchants selling on the wholesale level in the U.S. was $95.8 billion, up 19.6 percent from 2007. Total recycled paper and paper products sales were $9.8 billion; recycled plastic was $2.5 billion; and recycled glass $560.9 million.

Another way to preserve resources is not to use them in the first place. Think carefully about whether to order products online one at a time. The energy costs to transport those goods and the packaging start adding up. Bundle those orders, or make a side trip when you’re already out and save the extra packaging. Also, do your best to buy products made closer to home when you can. The energy costs of transportation are huge, especially for a product shipped across the ocean or trucked across the country. Buy local!

You don’t need to wait for Earth Day to begin making a personal contribution to a greener, more sustainable environment. The earth can’t wait. Make a commitment to adopt just one environmentally smart habit this year, and every year from now on. If you’d like to take a bigger step by incorporating nature into your living and working environment, Good Earth Plant Company would love to help. Get in touch with us at 858-576-9300 and let’s talk.