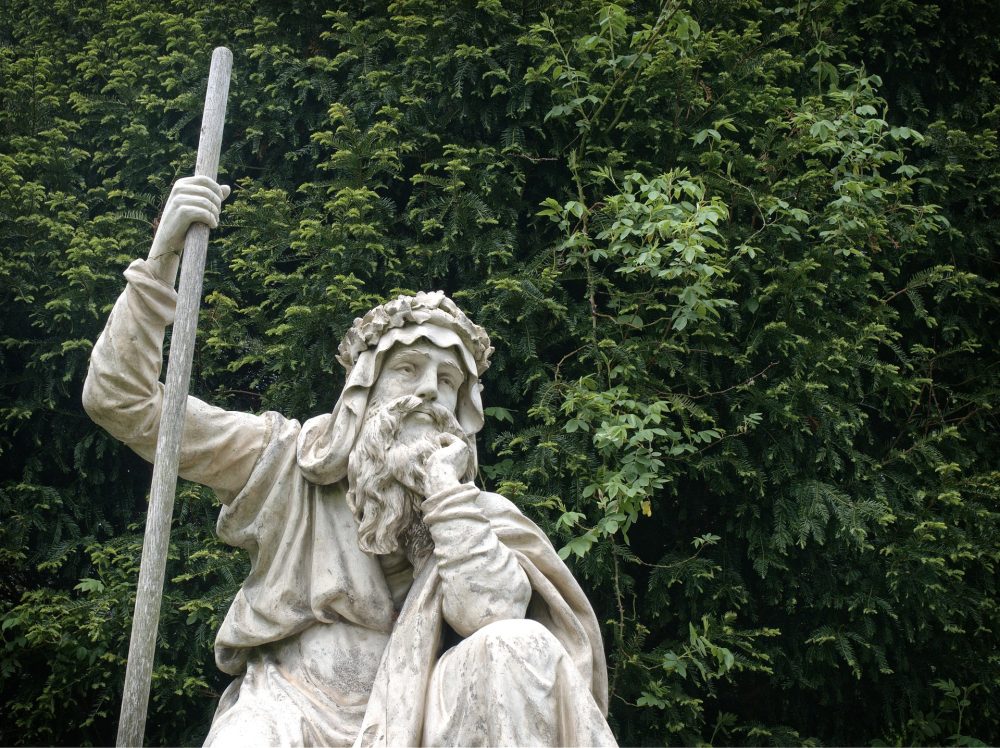 You don’t have to be Irish (or part Irish like me) to celebrate St. Patrick’s Day on Sunday, March 17. We love any occasion focusing on things that are green!

The Druids of Ireland had a deep respect for Nature and understood the biophilic connection of humans to nature. Photo: Andrew Martin/Pixabay CC

It’s more likely than not you possess some Irish heritage as part of your ethnic DNA. In June 1963, President John F. Kennedy gave a speech in Cork, Ireland and said “Most countries send out oil or iron, steel or gold, or some other crop, but Ireland has had only one export and that is its people.”

Ireland has a long history of emigration. If you were a Catholic or a Protestant from any denomination outside the Church of England, laws were harsh and the persecution was real and often fatal. Leaving Ireland was the only option for survival. In the 1600s, Irish migrated to the Caribbean and Virginia Colony. In the 1700s, many Irish Quakers and Presbyterians headed for North America. Another wave of mass migration took place from Ireland after the Great Famine in the mid-1800s.

During the 1940s, 1950s, and 1980s, more people left Ireland for a new life abroad. Because we share the same language (sort of!) and so much heritage, America and Australia have been the top destinations. Today, up to 100 million people around the world can claim Irish heritage.

So we’ve adopted St. Patrick as our very own. March 17 is actually the date of St. Patrick’s death. Yes, he was a real person. For many years St. Patrick’s Day was a serious religious holiday in Ireland, honoring the man who converted Ireland to Catholicism and who also reportedly “drove the snakes out of Ireland.”

No snakes are native to Ireland. Some historian think “snakes” describes the ancient Pagans, especially the Druids who practiced the dominant spiritual belief in Ireland before the arrival of Christianity. But many other disagree since the Druids co-existed peacefully with the Catholic Church for several hundred years.

St. Patrick and other Catholic priests recorded many of the stories and myths from the Druids to preserve their history. St Patrick also recorded all of the old Druid laws in Ireland, preserving stories about their culture. 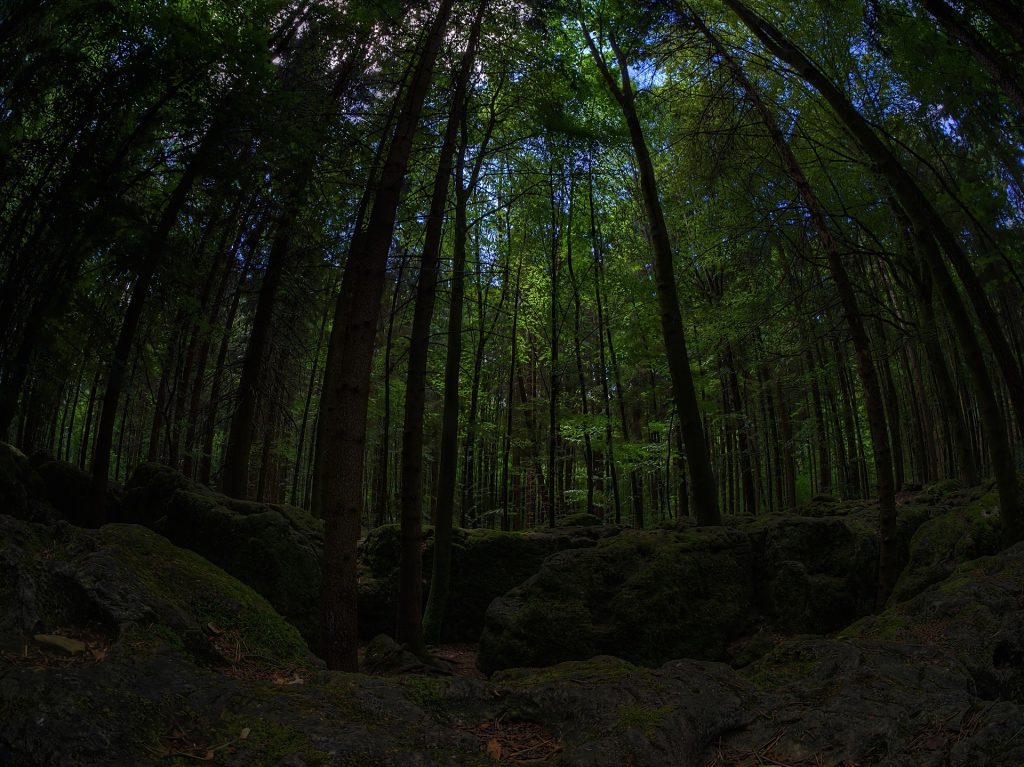 The ancient Irish Druids believed in the spirituality of Nature. Photo: Frank Meitzke/PixabayCC

There are modern-day Druids who follow the old Druid ways in Ireland and Wales. Druids believe in the spirituality of all things. All Druids believe Nature is sacred or divine and worship the natural world. Druids respect all creatures and believe no creature has supremacy over another.  Human beings are just one part of the wider living family on Earth.

In a book called “The Sacredness of Nature,” writer Phil Ryder says “within Druidry, Nature is considered to be unconditionally sacred and an expression or manifestation of deity and divinity.” Many Druids are animists, that plants, animals, and even certain inanimate objects have souls. Some Druids consider animals and plants to be members of their “tribe.”

Druids believe different species of trees have their own moods, actions, roles, phases of life, and ancestors. It’s not so difficult to understand why ancient people would see very different looking trees and imagine their unique personalities. Picture a huge Irish Oak tree compared to a delicate willow, like a huge bodybuilder next to a supermodel.

Druids also believe there is far more to life than we can see, and believe in the existence of an “Otherworld,” a realm beyond the physical senses but is still completely real.

The magic of the number three makes the shamrock a mystical, magical plant the symbol of a nation and its national holiday, St. Patrick’s Day. Photo: Jeong-Sang-O/PixabayCC

The Druids placed a lot of importance on the shamrock, because they believed the number three to be a perfect number possessing a mystical power. The shamrock also represents the Holy Trinity for Catholics, signifying past, present and future. Through its symbolism, the shamrock has paved a path to Irish glory.

The modern Druid movement respects nature like the ancient Druids did. Today, many Druids participate in the environmental protection movement. On a popular modern Druid website, they write: “Cutting down a rainforest is no different from cutting off a healthy leg or arm. In fact, these are even more vital than our arms and legs, because these forests are part of our planetary lungs. Similarly, we care about our waters, our land, our air, and our diverse biosphere. We do so out of respect for our ancestors, out of care for all life today, and out of love for future generations … We are part of Earth, and Earth is part of us.”

Isn’t this just an intuitive way to describe biophilia, the scientific concept describing man’s innate connection to Nature? Many ancient people throughout human history have found their own ways to describe the connection they felt to nature and knew to be true, including native people in Africa, Asia, and here in North America.

So while you’re celebrating all things green, celebrate your own biophilic connection to all things green and growing on St. Patrick’s Day. Why not give a toast to biophilia with your green beer? Like the Druids, Good Earth Plant Company is all about natural diversity in all things! Slainte!