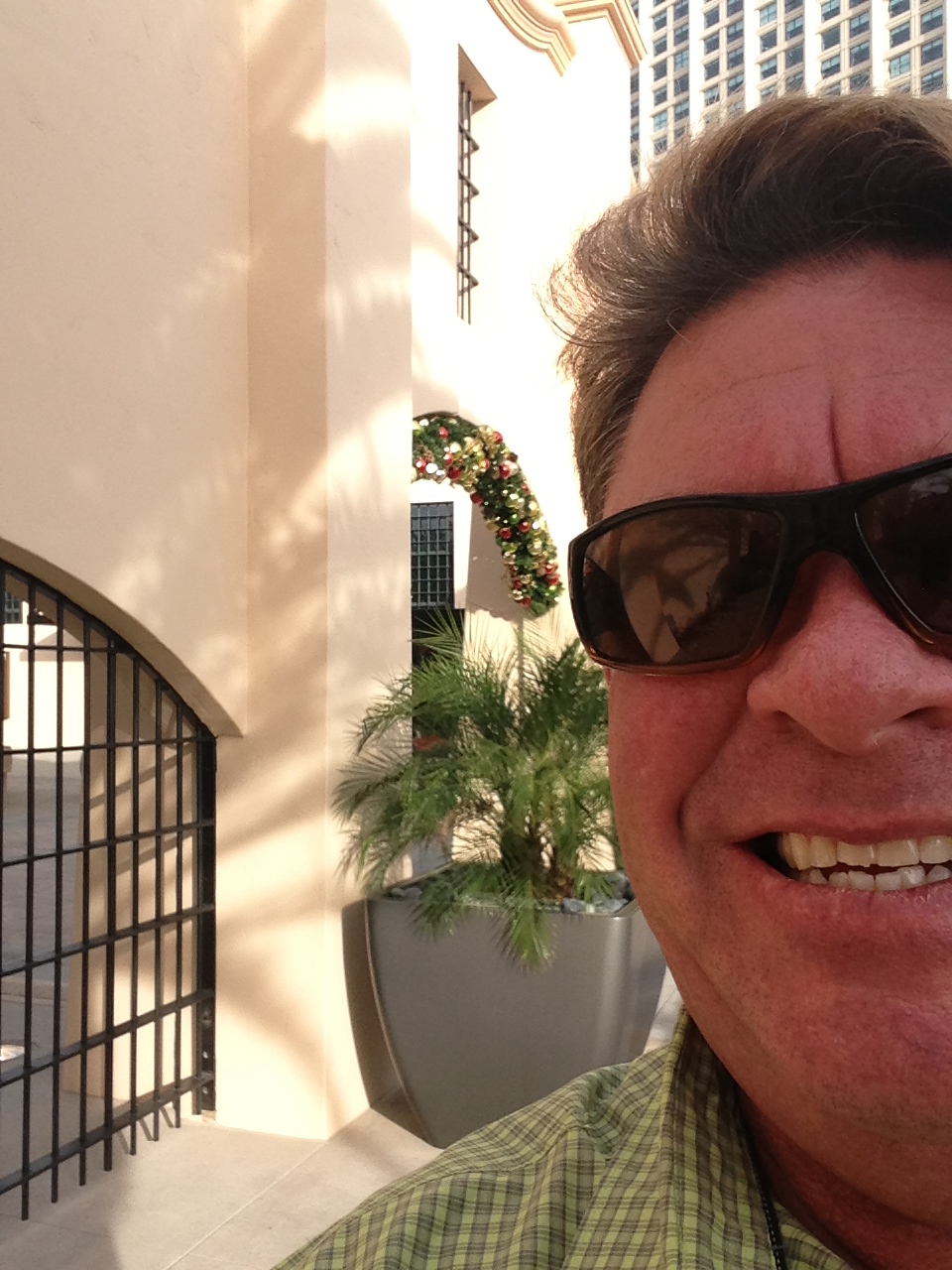 Many, many years ago I was pulled over for exceeding the speed limit while riding my motorcycle down a San Diego freeway. Despite the fact that I passed the field sobriety test and insisted that it had been hours since I had consumed a drink, the officer decided to take me “downtown” to police headquarters.

My story has a happy ending as I passed the Breathalyzer test and the officer tore up my ticket due to my exceedingly polite demeanor and being completely innocent of a DUI. I never would have imagined that 30-plus years later, I would be chosen to supply the plants, planters and maintenance services for a project we shall call “the project which cannot be named but is located at the Old Police Headquarters.”

It’s a bit eerie to tour the jobsite and actually recognize the booking room, holding cells entry points at this historic project that has languished for nearly 30 years. Upscale eateries and world-class shopping will replace aging courtrooms and parking areas for the old “black and white” police cars.

Led by Debbie Hopkins, our Good Earth Plants staff designed and installed drought tolerant plants and flowers that would be appropriate for the time period when it was originally built. This will help keep irrigation at a minim

um and provide some year-round color.

“We chose to use drought-tolerant plants because our client requested them and we want to make sure we match the plants with the soil, exposure and irrigation,” says Debbie.

“The initial buildings were constructed in the 1930s before the Colorado River provided a major source for plentiful irrigation. In keeping with the foliage that existed at the time , we planted ponytail palms, sanseveria, pygmy date palms, two types of yucca, and a mix of aloe plants,” Debbie explains. For some color, we added kangaroo palms.

“To augment our water source, we installed rain barrels to capture runoff from local rainfall,” she says.

When walking the final project, I thought about the first time I had been there. Whatever happened to the officer? Would he have approved of the new digs? Whatever happened to my old motorcycle? Working on a project like this is like meeting up with an old friend. Walking the halls and seeing new spaces felt like welcoming an entirely new generation to a building full of memories.

**Good Earth Plants is Hiring! Please visit our website at www.goodearthplants.com for more information and to apply**