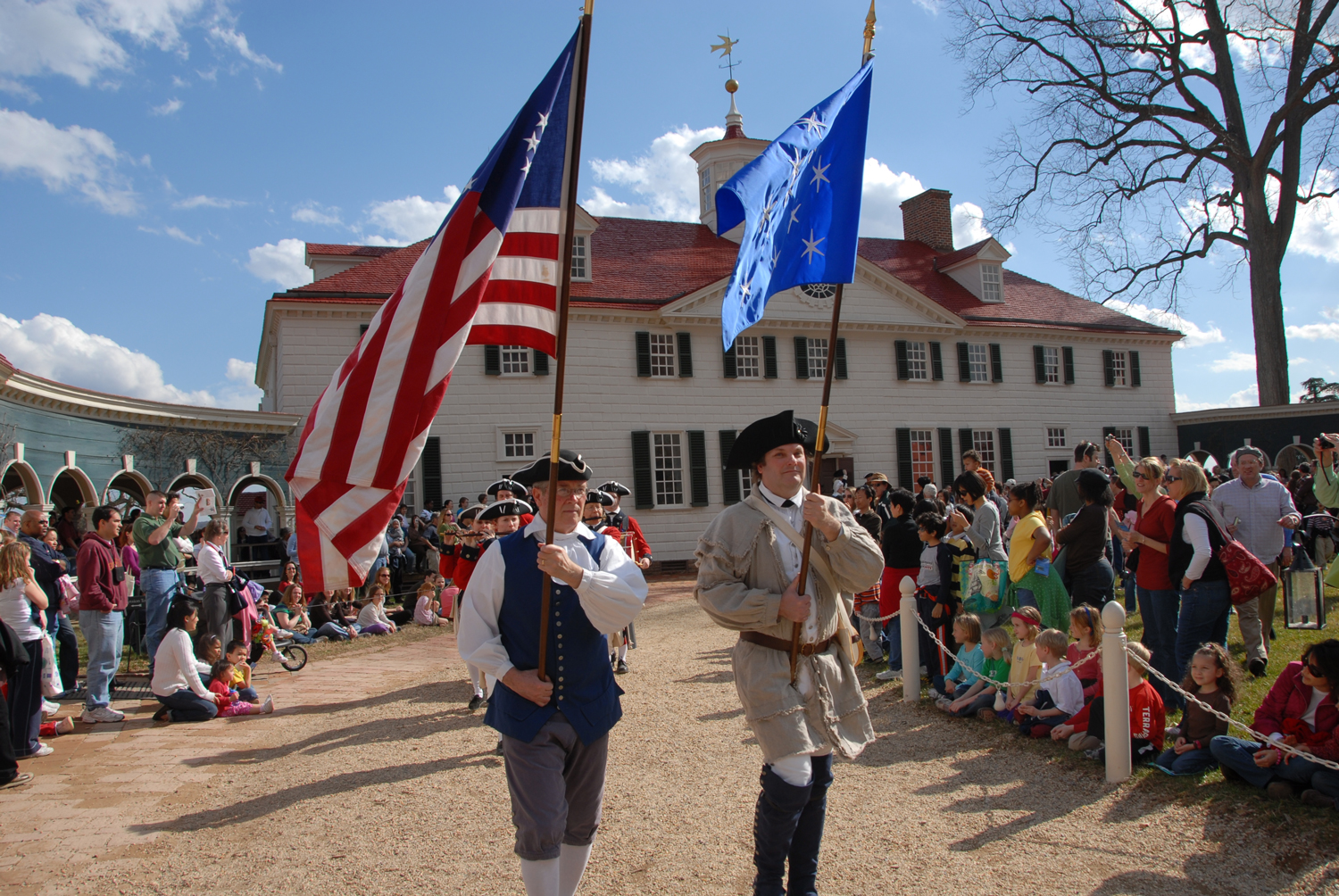 I recently made a trip to Washington D.C. There is so much to do and see around our nation’s capital. No matter how many times I visit, there is always a new place for me to check out.

But there is one place I haven’t been to for a very long time. I joined my family to make a side trip to Mt. Vernon, the 400-acre plantation home of the first President of the United States, George Washington. The estate is right on the banks of the Potomac River in Fairfax County, Virginia, near Alexandria, and was built in 1757.

I’m a patriotic person and I enjoy our nation’s history, but for me Mt. Vernon means a more. It is a tribute to the relationship our Founding Fathers had with this land, the actual land itself.

For a long time, the America we know was mostly just an idea. The Founding Fathers and many others had to work had to create the nation we know and celebrate every year on July 4. They firmly believed that the protection of the natural environment was essential for the survival of the United States. At the time this was a pretty radical view even considering all their other radical views about freedom and self-determination. George Washington, James Madison, Benjamin Franklin and others all owned land and believed cultivating the earth and working with the soil was essential to being truly independent. They didn’t want to import fruits and vegetables from Europe. They wanted our nation to be able to sustain its own people.

George Washington possessed a strong interest in landscape design and architecture all his life. Too bad that vertical gardens weren’t around yet! General Washington wrote to his Mt. Vernon land manager during the Revolutionary War with planting instructions. His grounds were never far from his mind. 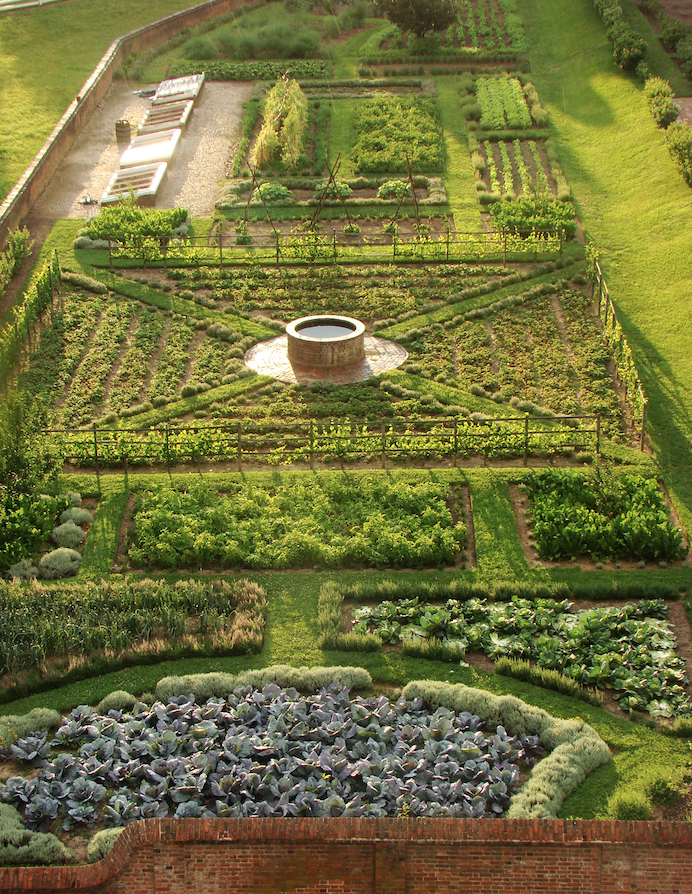 An aerial view of the Kitchen Gardens at Mt. Vernon. Photo: Courtesy MountVernon.org

When Washington returned home, he turned his attention to improving his surroundings. Washington knew he would have many visitors, including foreign dignitaries, and he wanted to impress them. He needed his estate to send the message that America was a civilized place, not a chaotic wilderness full of political radicals.

In 1796, he wrote to his farm manager about a visit home from Philadelphia, “During my stay at Mount Vernon I expect much company there, and of the most respectable sort, it would be pleasing to us therefore to find everything in order.” Later that same year, Washington wrote to his nephew, “my house, I expect, will be crowded with company … as the ministers of France, Great Britain, and Portugal, in succession, intend to be here-besides other strangers.”

It did just that. Visitor William Loughton Smith wrote in 1791 about “two pretty gardens separated by a gravel serpentine walk.” In 1799, the Reverend John E. Latta described “a great variety of plants and flowers, wonderful in their appearance, exquisite in their perfume and delightful to the eye.”

Author John Searson was so moved by his visit to Mt. Vernon, he wrote a poem entitled “Mount Vernon, A Poem.” It ended with the following verse:

“The walks well-gravell’d, smooth’d and very neat,
And ev’ry scene this season quite complete.
A garden useful will be e’er admired,
And what’s more pleasant than a walk retired?”

If you ever visit the Washington D.C. area for the July 4 holiday, you can celebrate Independence Day at Mt. Vernon. Courtesy MountVernon.org

It makes me feel good to know that our nation was founded by free thinking farmers, people who loved the land and thought of themselves as gardeners and environmentalists just as much as freedom fighters and political leaders. This is what July 4 means to me.

And what better place to take in a fireworks display? How about on a vegetated roof? Or a roof top farm?