The quest to find a new energy source and solve our global warming problem could come down to turning over a new leaf. It’s one of the most exciting developments in science I’ve read about in a long time.

Daniel Nocera, the Patterson Rockwood Professor of Energy at Harvard University, has been working on a way to find a new energy source that is practical and replicable. His work is based on one of the most efficient energy processing machines there is: the simple plant leaf, which is responsible for turning light (solar energy) into chemical energy that it can use to fuel growth. This is what we call photosynthesis.

In the technology world, photosynthesis is a fuel cell. Human beings have been trying as far back as Italian scientists in 1912 to replicate this process in a way that generates fuel in the form of hydrogen.

Dr. Nocera’s early versions were too energy intensive to make them practical. In June, Dr. Nocera announced he and his research team have a version that will make his “bionic leaf” a practical solution. It’s ten times more efficient than plant photosynthesis by the fastest growing plants.

Dr. Nocera explains more about his breakthrough in this video:

Don’t expect Dr. Nocera’s bionic leaf to look like an actual green leaf. His version looks a lot more like an extreme thin, tiny solar panel. You drop it in water and let sunlight hit it. From one side comes oxygen, the other side comes hydrogen. The hydrogen can be used at this point, or used to create liquid hydrogen fuel.

Dr. Nocera says someday a bionic leaf a little bigger than an average door could provide energy for an entire home. Instead of going to a gas station, with artificial leafs you can generate your own fuel.

Human beings have solved many of their toughest challenges by looking around them to the natural world for solutions. Today our word for the process of imitating systems and elements of nature for solving complex human problems is “Biomimicry,” or “Biomimetics.” The concept is as old as time but the term was coined in the 1950s.  In 1960, a similar term was created, “bionics,” which refers to the actual engineering of these systems.

Chances are the only time you’re heard the term “bionics” is in science fiction novels, TV and film, starting with the TV shows “The Bionic Woman” and “Six Million Dollar Man in the 1970s. 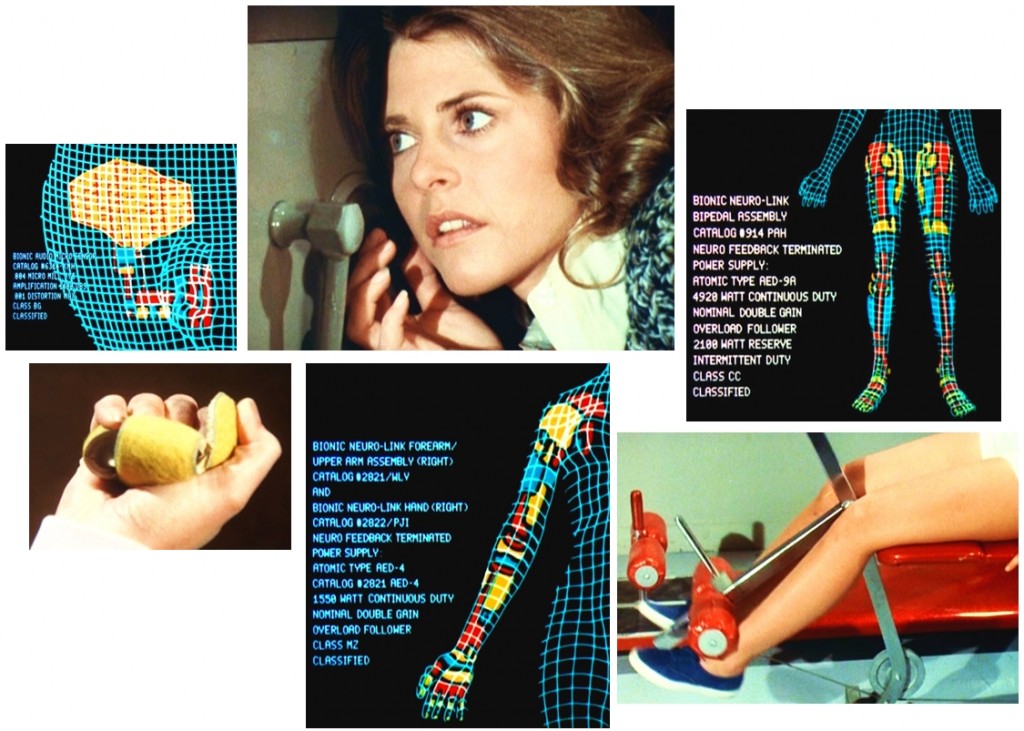 Remember “The Bionic Woman”? Bionics is a real field of engineering and there are promising developments in bionics to provide solutions to problems like global warming.

Scientists have used nature as ideas for all kinds of products. Velcro, anyone?

However we do it, we have to figure out a way to double global energy need by 2050 and triple it by 2100. By developing an inexpensive 24/7 solar energy system for the individual, a carbon-neutral energy supply for six billion people becomes available.

What’s the next step? Dr. Nocera is working with the University of Mumbai in India to “grow” his bionic leaf idea. He wants to work with scientists outside the United States to help his technology and its applications spread where it is immediately needed.

What can WE do as individuals? Dr. Nocera says he doesn’t blame oil companies for the fix we are in, they aren’t doing anything bad. He says “We need to stop using their stuff. It’s a demand problem, not a supply problem.

If you want to learn more from Dr. Nocera, watch this lecture from December 2015 where he talks about the process and the practical and political barriers involved. It’s a lecture that will make you laugh as well as learn, I promise.

When do you suppose we’ll see bionic plants? Trees? Or even a living wall made up of thousands of bionic leaves?