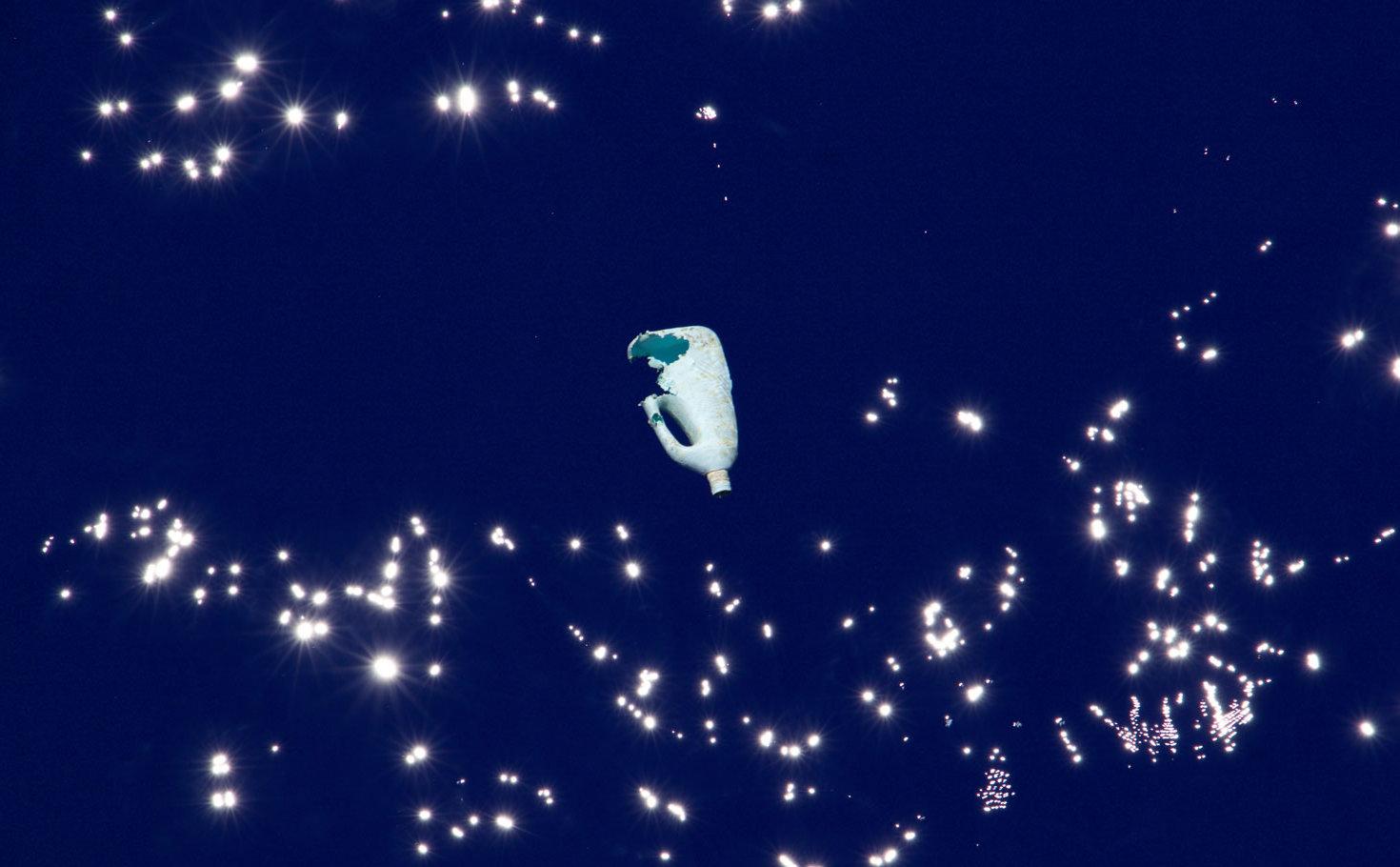 Forget being addicted to drugs, or sugar, or the internet. America is addicted most of all to plastic.

Last week, the Ocean Cleanup Foundation published a report on the Pacific Garbage Patch, a huge mass of trash swirled together by the ocean’s currents. It sits between the California coast and Hawaii. It is hundreds of miles from land, from any major city. 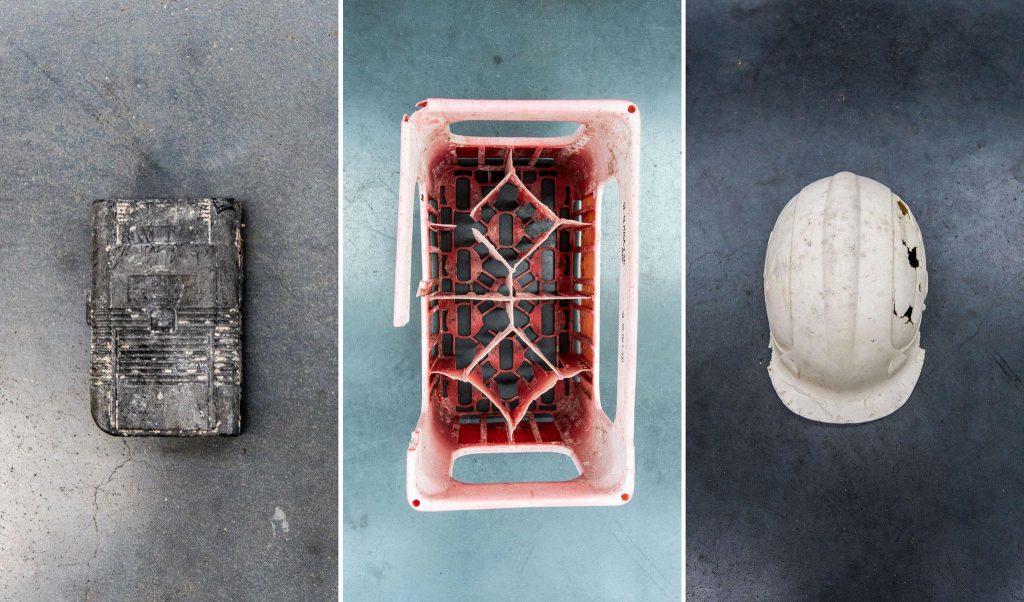 Pieces of plastic trash found in the Pacific Garbage Patch, which is four times the size of the state of California. Photo: Courtesy Ocean Cleanup Foundation

So much trash is getting into the Pacific Ocean that doesn’t biodegrade, it has now grown to 87,000 tons, four to 16 times bigger than anyone previously thought. It is four times the size of the state of California. The WHOLE state. It holds 1.8 trillion pieces of trash.

I was in Costa Rica a couple of years ago, and I was shocked at the amount of trash I found on remote beaches. 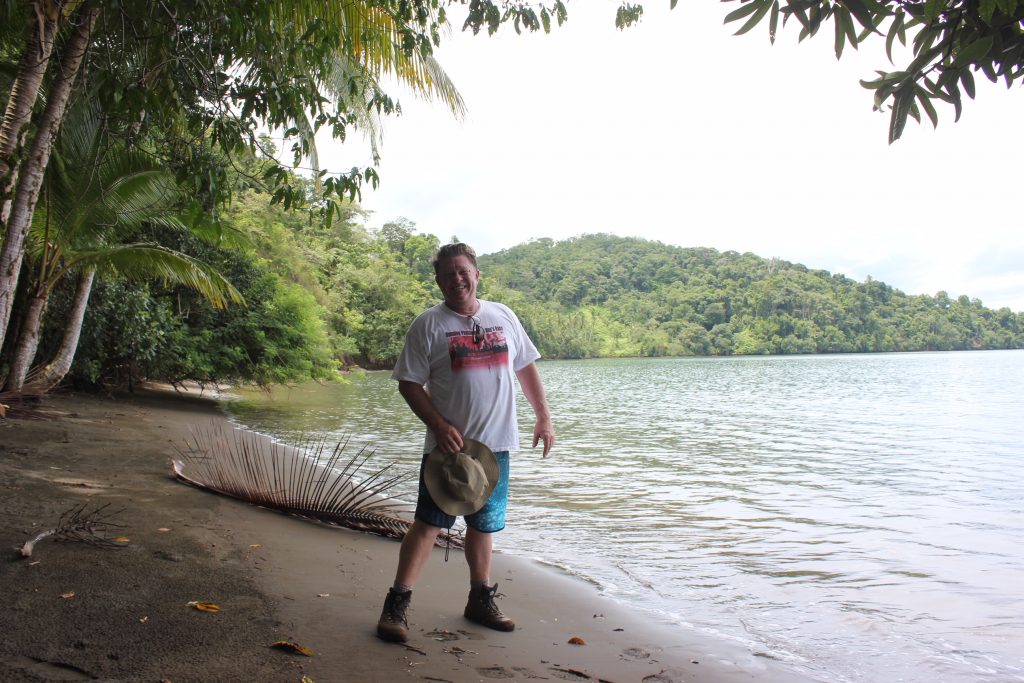 There is glass, rubber, and wood in the Pacific Garbage Patch pile. But 99.9 percent of what researchers pulled out is plastic. Plastic fishing nets, toys, bottles, and even a toilet seat. The Foundation developed a mechanical system which pushes the plastic items into denser areas where it can be collected by boats and taken back to shore for recycling. It will start for the first time this summer, launching from Alameda, California.

It’s a good first step. But we need to stop using so much plastic in the first place, and recycling what we DO use.
Finding a substitute for plastic is difficult. It’s lightweight, strong, heat resistant and cheap. The alternative? “Bioplastics” made from natural plant sources like corn, potatoes, tapioca, and sugar. The bioplastics industry is growing, which is great news, because it’s up against the oil industry. 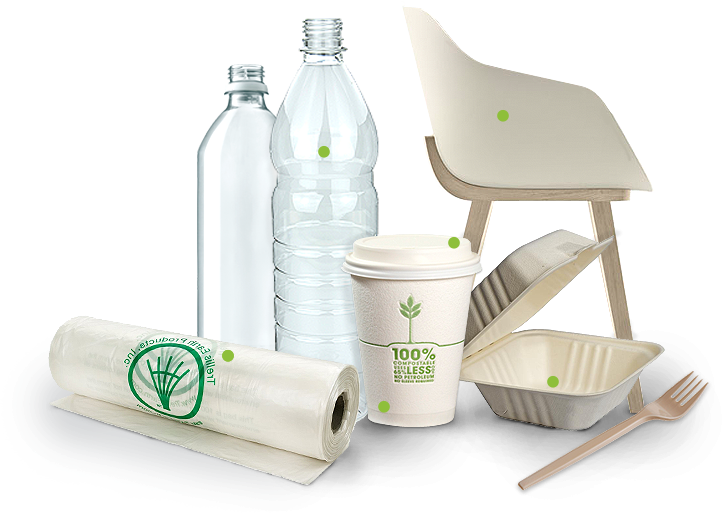 The appliance maker Electrolux displayed the first concept refrigerator with all the plastic pieces made from bioplastic at a trade show this month. Bioplastics could be promising in the 4D and 4D printing industry too. 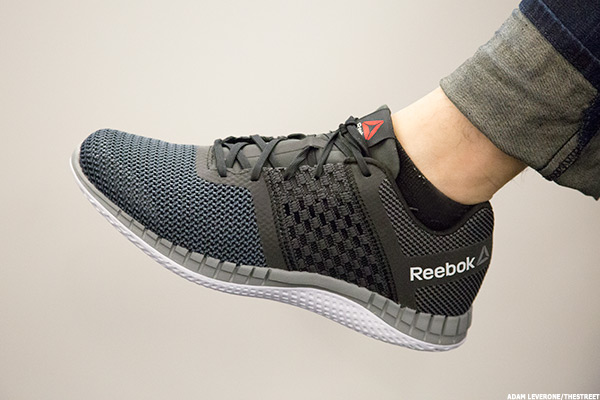 This Reebok shoe is mae of bioplastic and organic cotton. No fossil fuels used! Photo: Reebok

Reebok has created athletic shoes made entirely of corn bioplastics and organic cotton. They aren’t on the market yet, but watch for them in the next few months. Let’s hope Reebok has more success than Puma. Puma tried to sell an entire line of bioplastic clothing items – but the products completely flopped. Adidas went another direction. It made shoes out of recycled ocean plastics.

Gucci tried making sunglasses from bioplastics, and also from bamboo. Those products failed to make any fashion splash. The luxury brands market isn’t quite up to speed with this idea it seems.

Bioplastics aren’t 100 percent environmentally friendly if you factor in the land it takes to grow the plant materials, chemical pesticides, energy and water use, and transportation. But it’s a lot better than dumping stuff in the ocean, and it will go a long way toward reducing our carbon footprint.

Human beings are addicted to plastic and trashing our planet with discarded bottles, fishing nets, and more. We need to find a solution. Photo: Courtesy Ocean Cleanup Foundation

Clean Up Your Own Act

While we are waiting for bioplastics to become more practical and more widely available, do your part now. Think long and hard about your own plastic use. Be sure to dispose of anything you use responsibly by re-using and recycling. Two quick things you can start with today: avoid buying water in plastic bottles, and stop using straws. Many restaurants don’t hand straws out any more.

You should be carrying your own reusable grocery bags by now. Come on, it isn’t that hard. Keep them in the trunk of your car, since you probably drive there most of the time. Just remember to get them out of the trunk!

Got any other great ideas for reducing your plastic consumption? Post them on our Good Earth Plant Company Facebook page for everyone to use. We’ll give the best one a nice plant prize as an incentive. So get creative!