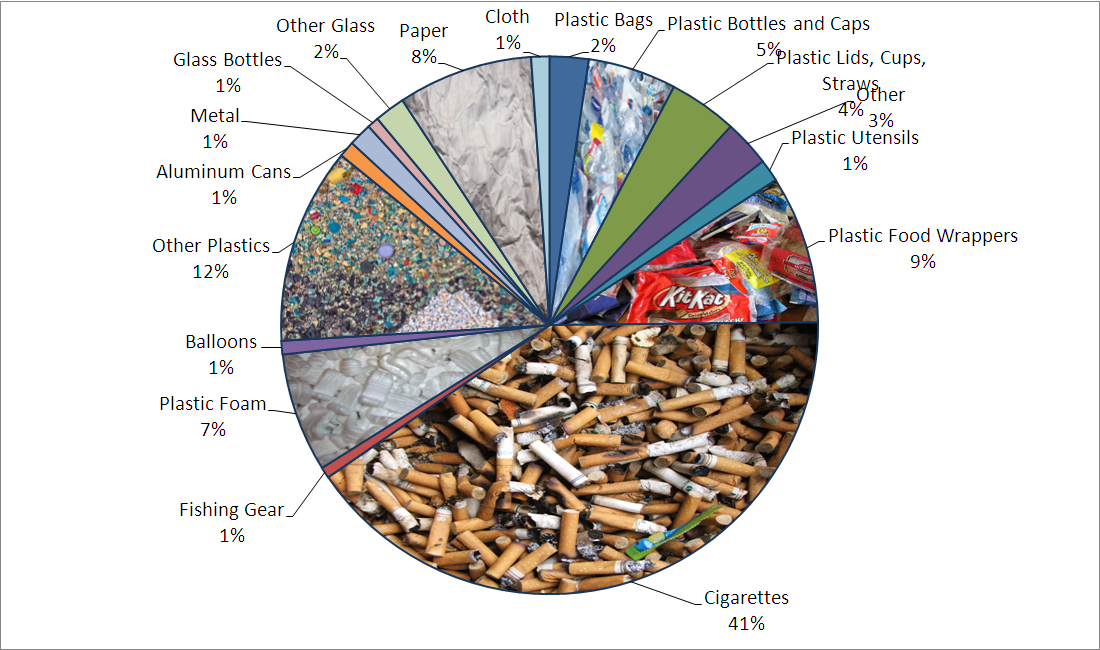 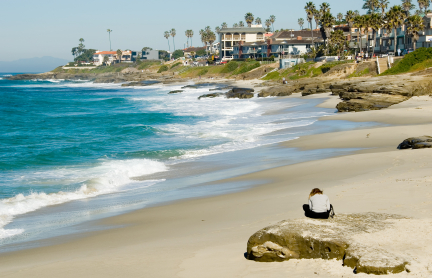 If you’re letting contaminants and toxic substances go down our storm drains following rainfall, you might as well take a bucket of soap or oil and dump it directly into La Jolla Cove.

I heard the weather report like everyone else, but I never expected the steady amount of rain we received in San Diego County this week, did you? After more than 100 days without measurable rainfall, it was a welcome sight.

Rainfall has many benefits, but there is one downside. When rain falls in San Diego after many months of dry weather, pollutants that build up on surfaces like rooftops, parking lots and streets get washed into our storm drains. The reason it’s a big deal: those storm drains dump out directly into the Pacific Ocean, and all those pollutants end up in the water hurting sea life. It’s nasty stuff for people who like to swim, surf and dive too.

While it might be too late for this early round, now is a good time for all of us to prepare for future rainfall by taking steps to prevent stormwater pollution. Good Earth Plant Company has this list of our Dirty Dozen best tips for you. 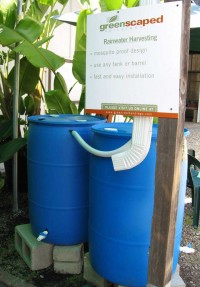 1.      Get a rain barrel. Since it can be difficult to keep a rooftop clean in the first place, capture the rainwater that runs off instead of letting it run into our drainage system. Reuse it in areas of your landscaping where it won’t hurt delicate plants, or at least pour it out where the soil can filter the pollutants. If you are actively capturing rain water in large amounts, install a “first flush” which eliminates the first 10% of the dirtiest water. 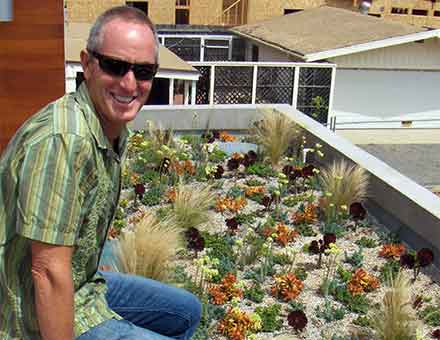 One of our favorite projects was this green roof installed in 2013 at the Del Mar home of Rick Williams. Low water use plants were selected.

3.      Install a green roof. Along with their many other benefits, there is no better way to prevent stormwater pollution from a rooftop than putting a green roof on your home or business. Rain falling on a conventional roof surface quickly runs off. A green roof acts like a huge sponge. Green roofs absorb 70 to 90 percent of rainfall during summer months, and 25 to 40 percent in the winter months. This relieves pressure on the stormwater system and removes a lot of the particulate matter that gums up our drains and runs into our oceans.

4.      Install a living wall outside. Green roofs are a significant investment and not every structure can safely hold one. Consider a living wall as an alternative. While a living wall can’t absorb as much water as a green roof, it’s a major improvement over sheer hard walls, and depending on the type of living wall and the planting system, it can also absorb and delay rainwater runoff.

5.      Don’t dump stuff down the storm drains. It should go without saying but we have to say it anyway. Don’t put contaminated or dirty liquids down the storm drains! It sounds obvious, but plenty of people will dump a bucket of dirty water they just used to wash or rinse off a car, or in extreme cases dump auto fluids like oil and antifreeze. Keep in mind the storm drain system isn’t the water treatment system. It doesn’t process these materials and you might as well walk down to La Jolla Cove and pour your bucket right in there. Imagine doing that and maybe you’ll stop.

6.      Go to the car wash. One benefit from the drought and our increasing awareness about saving water in San Diego is that fewer people are doing the DIY car wash in their driveways to save water. There’s another important benefit. Whatever cleaning products you use on your car get rinsed off straight into the storm drain system. Instead, take your car to your favorite local car wash or have a mobile detailer come clean your car. Both collect and clean the water before dumping it. If you absolutely MUST wash a car at home with water, try to wash it on a lawn or somewhere the water won’t go straight into the storm drains. 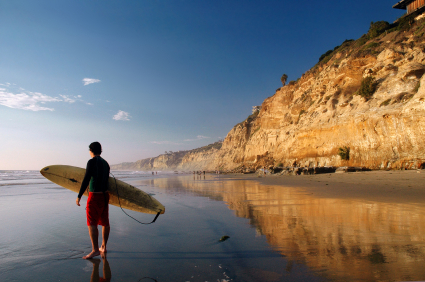 No one wants to hit the waves if they’re dirty.

7.      Repair that clunker car. If you have a beater dripping oil onto the driveway, it will wash into the storm drain when it next rains. You might not be able to make your car look any better, but you can prevent that nasty puddle underneath it by being sure all hoses and fluid vessels are leak-free.

8.      Brooms, not hoses. Don’t use a hose just to clean off hardscapes like sidewalks, driveways and patios. This is a water waster and washes whatever’s on the surface right into the ocean via the storm drain. Get your workout going and get behind a broom instead.

9.      Lay off on the pesticides and fertilizers. Make sure whatever lawn or plant fertilizers and pesticides you use, they stay where you put them. Don’t overuse either one, and if possible be sure they are thoroughly washed into the soil instead of resting on the surface where they can be washed into the storm drains. Better yet, use nontoxic treatments and ONLY when you absolutely must.

10.  Replant with native plants that don’t need as much water or fertilizers. In conjunction with the previous tip, try to reduce the need to use artificial nutrients in the first place by planting waterwise native plants that thrive in our local environment.

11.  Pick up the dog poop. If you aren’t picking up Rover’s leftovers in the yard, imagine all the bacteria and other stuff washing straight into the ocean. This is what happens. If rain catches you by surprise before you’ve cleaned up the yard, get out there and do it even in a rainstorm if you have to at the earliest possible time. When we are expecting rain, do a quick yard check and be especially vigilant about cleaning up.

12.  Throw your trash and especially your butts into the proper containers. Really, this is another one that SHOULD go without saying but we’re saying it. Anything not in a trash container is going into the ocean. Most people know better than to throw fast food wrappers right on the ground, but many smokers think nothing of tossing a cigarette butt down on the street. Cigarette butts are one-third of all debris collected in beach cleanups. This isn’t because people all smoke at the beach. It’s because the butts end up in the stormwater drainage system. They wash up on shore from the ocean. The pollution from cigarette butts is appalling. You can read more here.

I’m not going to give anyone an anti-smoking lecture, but for the love of our beaches and oceans please don’t litter your butts wherever you feel like it. That includes sidewalks, gutters, or out the window of a car. The world is NOT your ashtray! If nothing else motivates you, think about this: one of the reasons people hate smokers so much is their litter. Trash your lungs but don’t trash our planet.