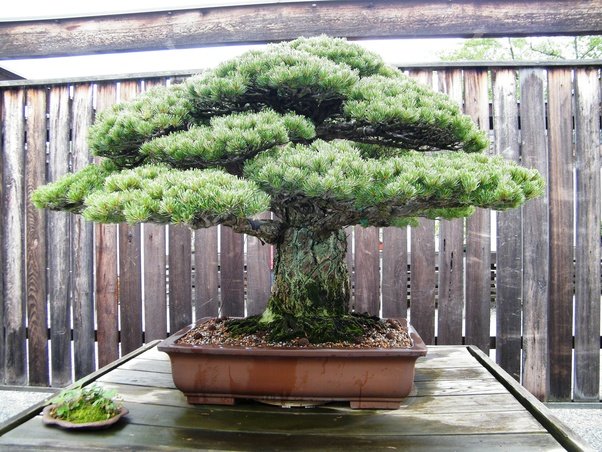 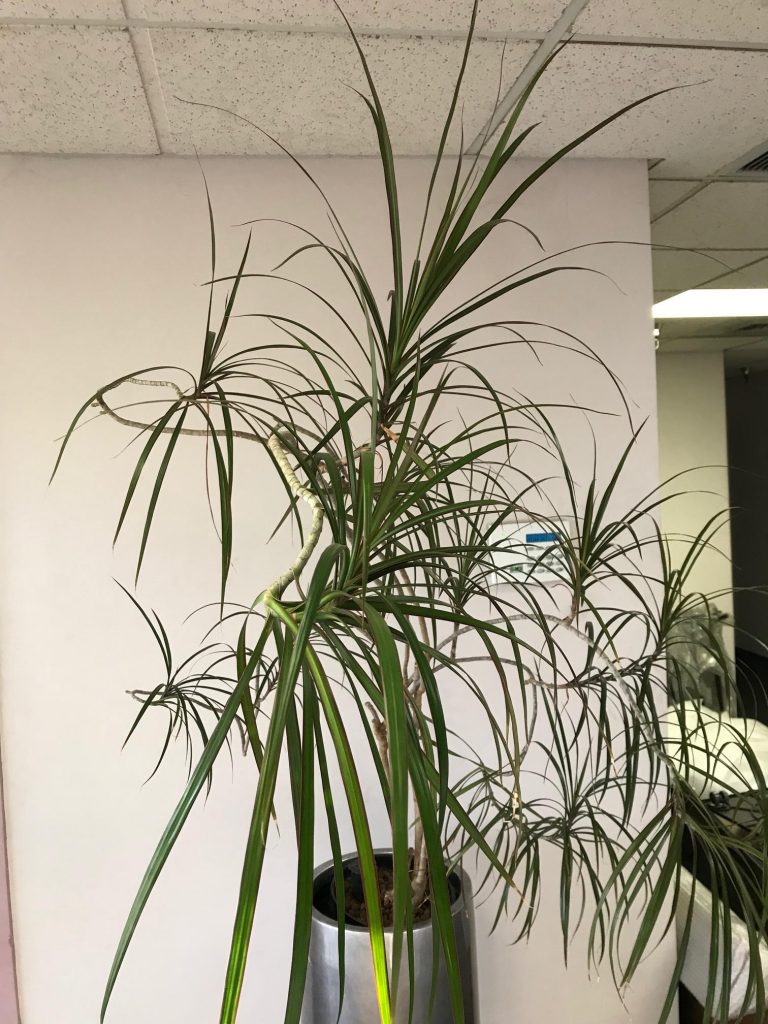 How long do plants live? Guess how old this one is – it’s older than my kids! Answer below in the blog post. Photo: Bill Meade

I’ve read several times recently that Millennials are filling up their lives with plants as substitutes for traditional pets like dogs and cats, and even kids! It’s true that plant sales have increased since 2016. This is great news for us at Good Earth Plant Company. We’re working every day to enrich people’s lives with plants.

This caused me to think about house plants as pets. We love our dogs, our cats, our birds, and other pets, and it hurts when we lose them to old age. It comes so fast.

What about plants? Do house plants have a predetermined, predictable lifespan? How long can plants live?

Earlier this week I was talking with a longtime professional colleague, Bill Meade of Architectural Supplements based in Bakersfield. Good Earth Plant Company uses some of his containers, and whenever I’ve had a troublesome plant question over the years, Bill is my go-to guy. This topic came up, and Bill told me he has a 42-year-old Marginata plant. Amazing! He got it when he was 18, and it’s been in his office for most of that time.

He sent me photos, and I have no doubt Bill’s story is legit. 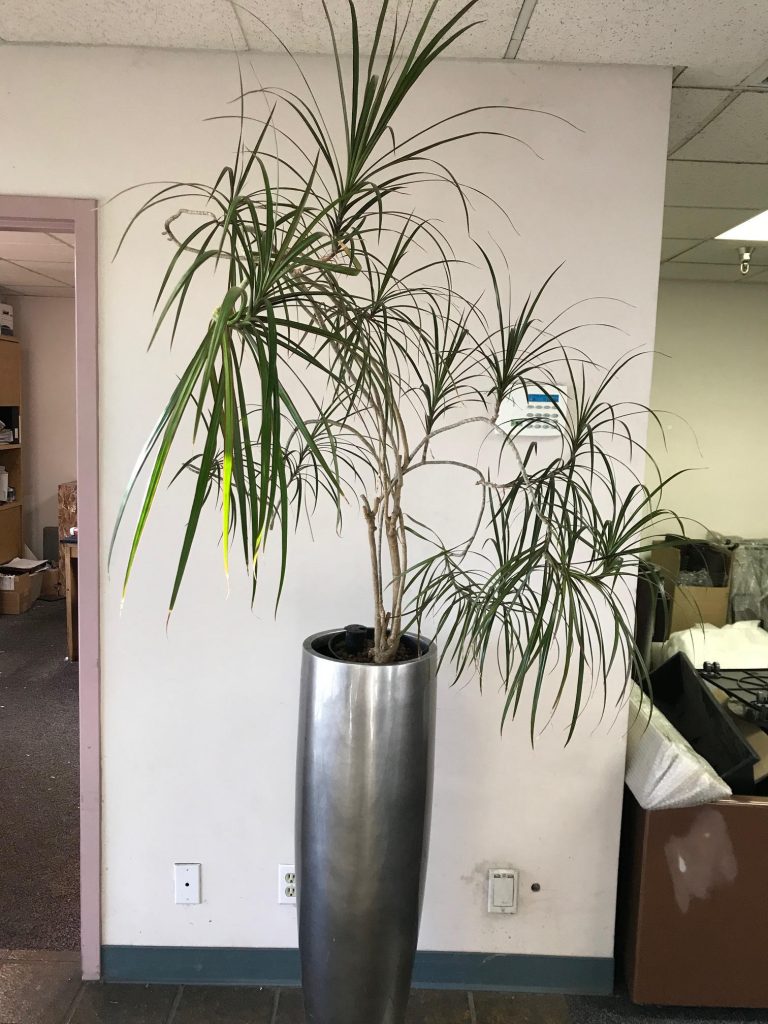 I wrote about a long-lived plant of my own with an infamous history in this blog. A gift from my mom in 1970, I used the six foot tree to dress the stage for comedienne Joan Rivers in 1980. She liked it so much she wanted to keep it. But I couldn’t let her keep a gift from my mom! When I got the chance to explain it to her, she declined to take it – and I got an autographed flyer out of it too. But it met a sad end, along with all of my other plants at my Muth Valley home in 2003 – burned up in the Cedar Fire. Otherwise it would be 48 years old today.

All plants die eventually. But according to researchers at the New York Botanical Garden in the Bronx, there is no specific lifespan for plants, except for the plants called “annuals,” which are plants that live for one growing season and then die. This is genetic. Except for annuals, how long house plants live depends on their care, their growing conditions, and the variety.

That means the lifespan of a plant is almost completely in your hands. If you provide house plants exactly what they want, they will last a long time. It isn’t as easy as it sounds because of variations in soil, temperature and light requirements. Certain plants have a much better chance of reaching their senior citizen years due to genetics and other factors.

Unlike animals, plants do not have a set age or size where they are considered “mature” or even “old.” Plants have “indeterminate growth.” If conditions are right, they just keeping growing with almost no limitations.

Almost! There are two limitations. First, eventually a house plant can grow so large if not trimmed it would eventually get so big it could no longer support its own weight, and water wouldn’t reach from its roots all the way to its branches. Compare this to humans and other animals. It would be the same if you kept growing as long as you kept eating, eventually getting so tall you couldn’t eat enough to sustain your body or fit into any buildings. And forget a car!

Another difference between plants and animals is a kind of tissue called “meristems.” Meristemic plant cells are located in the roots and tips of plants. They can change at any time into another cell type, dividing many, many times in the process. This is called being “perpetually embryonic,” and it’s why plants can keep growing indefinitely. This is why you can stick a leaf or stem in a glass of water and and it will grow into a mature plant.

The reasons why animals die don’t affect plants. Many kinds of trees can live thousands of years. But conditions in nature can conspire against this, because conditions are never perfect forever. Drought, floods, wildfire, or disease can kill plants. Global warming is also becoming a serious concern. It’s also possible all soil nutrients can be used up, and a plant ends up starving to death.

So back to your house plants. How long can you expect them to live? Depending on many factors – some house plants will live several years and others many, many years.

The Yamaki Bonsai tree on display at the National Bonsai and Penjing Museum in Washington DC.

Bonsai trees can live several hundred years with proper care. There are bonsai trees in Japan reported to be over 800 years old. One of the most famous bonsai trees is a Japanese white pine tree cared for by six generations of the same family, the Yamaki family. It survived the bombing of Hiroshima, Japan in 1945. It was donated to the National Bonsai and Penjing Museum in Washington DC, and you can see it on display when you visit.

London’s Kew Gardens claims to have a 242-year old Eastern Cape cycad growing in a pot since 1775.

The Royal Horticulture Society in London claims there are aspidistras, or cast iron plants, at Wisley Gardens over 100 years old. Cast iron plants got their name because in the Victorian Era, they would survive even when exposed to gaslight fumes that killed other plants. It’s true they are nearly impossible to kill.

There were news stories in 2014 that a Philadelphia plant owner left an inheritance to her 42-year-old philodendron so it would be taken care of after her death. 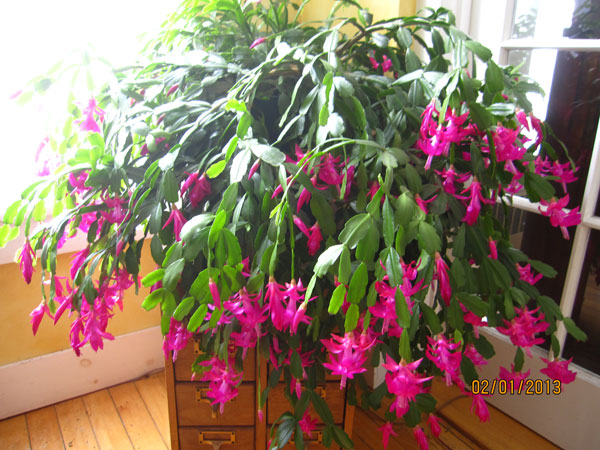 Christmas Cactus can live long enough to be passed along as a family heirloom.

Certain types of plants can live long enough to be passed down through generations:

The oldest plants aren’t house plants. They are trees. Oak trees live for hundreds of years. Giant sequoias and Bristlecone pines can live several thousand years. The Great Basin Bristlecone Pine (Pinus longaeva) is a species of pine tree. It is found in the Western United States, mostly in Utah, Nevada, and California. One of these trees has been measured to be 5,065 years old! That makes it the longest living non-clonal organism found on Earth.

Do your plants need TLC to reach their golden years? Call on the pros at Good Earth Plant Company. Our horticultural technicians can keep your indoor plants healthy and thriving. Contact us at info@goodearthplants.com 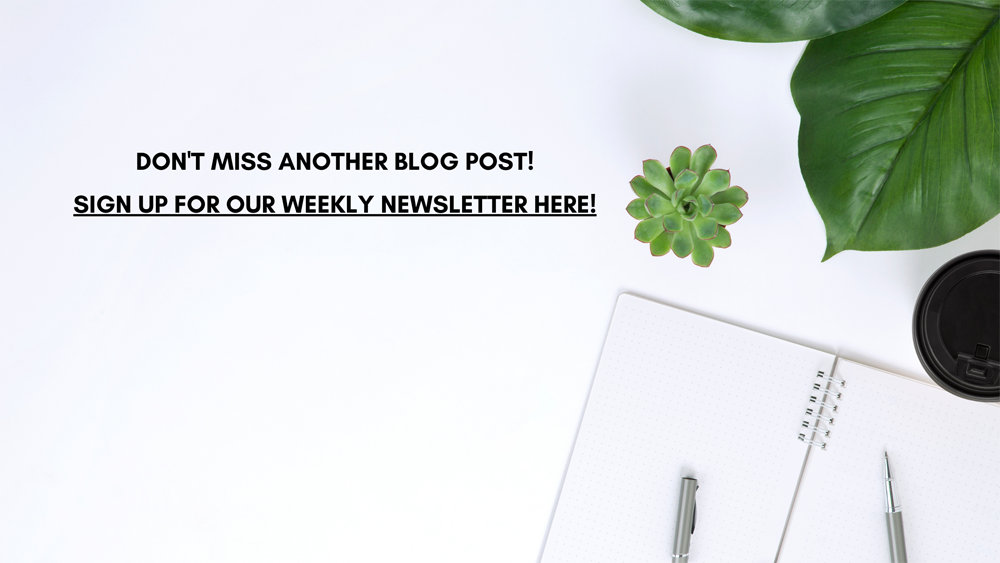