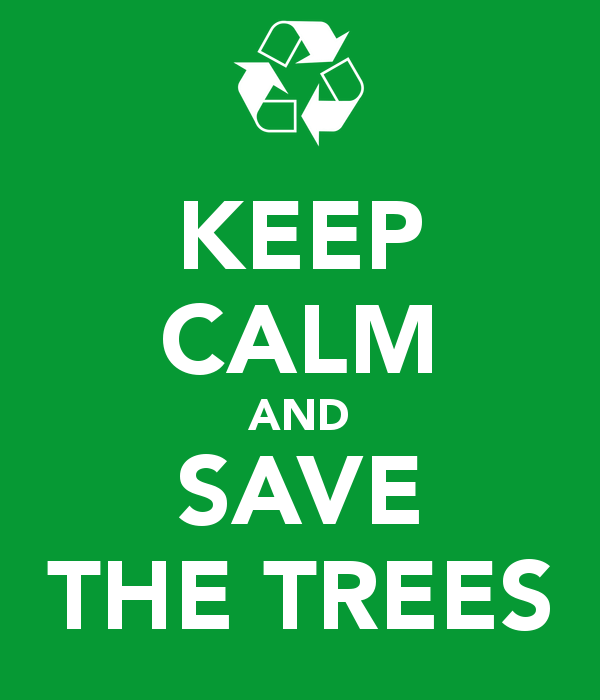 If you know anything about me, you know I believe in the power of trees. One of the most powerful things you can do for the wellbeing of our planet is to plant a tree.

Trees are nature’s conservation heroes. Studies show that trees clean the air by filtering pollutants and producing oxygen. Trees reduce soil erosion. Trees reduce energy costs by providing shade and cooling the air, which produces a natural way to offset the scorching heat coming from streets, concrete and buildings. We call this the “urban heat island effect.” California street trees alone save the amount of electricity it would take to air condition 530,000 households every year. 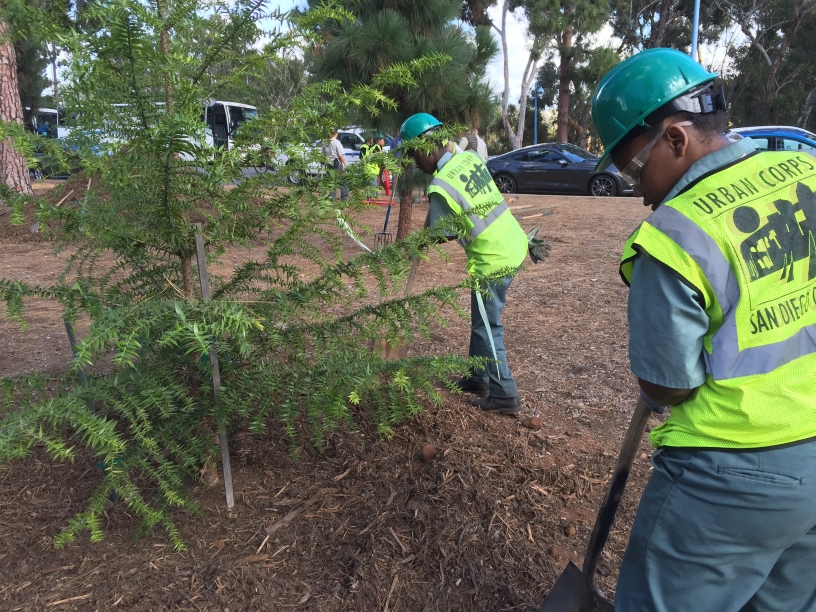 So you can imagine how much this San Diego Union-Tribune article got me fired up. Reporter Joshua Emerson Smith reports Mayor Kevin Faulconer is proposing to cut funding to the City of San Diego’s Urban Forestry Program budget.

Under the City of San Diego’s 2015 Climate Action Plan, tens of thousands of trees would be planted to help shrink the city’s carbon footprint – and we would get the benefits I just named and many more. The size of our “urban tree canopy” was projected to grow from 13 percent in 2014 to 15 percent by 2020, and eventually 35 percent by 2035.

The city would need to plant 150,000 new trees to meet the short-term goals, and one million trees to meet its ultimate goal. Any guess how many have been planted so far three years into the plan? Two thousand trees. Now that’s better than nothing, but hardly going to make a dent. It barely replaces trees lost to disease, drought, or other damages.

The total budget cut is about one million dollars to San Diego’s urban forestry budget. As citizens, we need to let our city leaders know this isn’t acceptable.

Trees are worth a lot more than a little shade 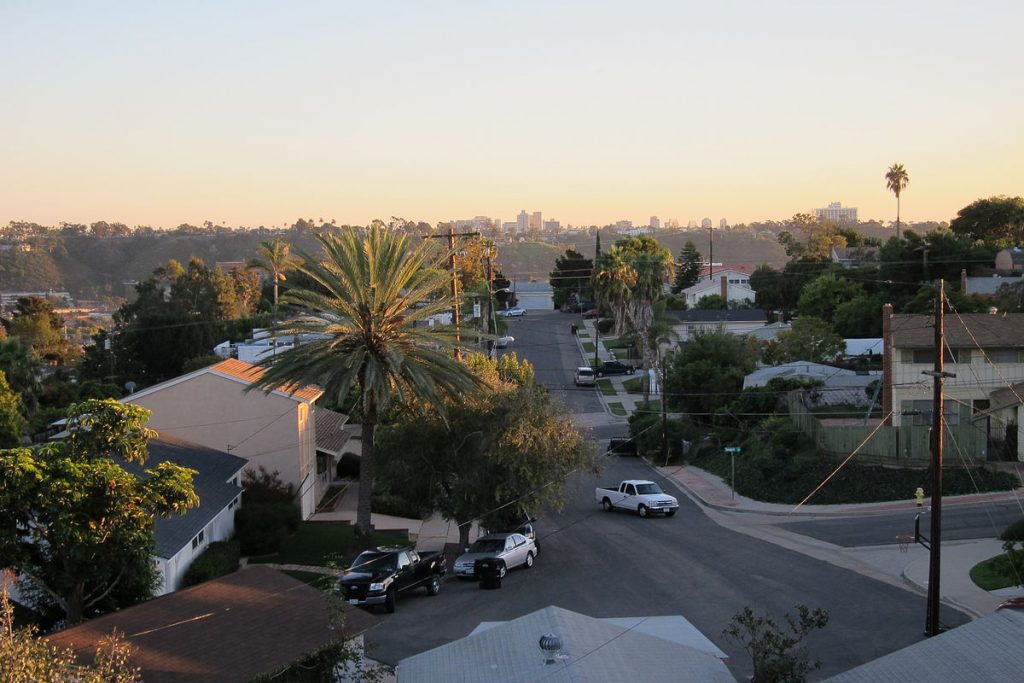 During the rare bits of rainfall we get in San Diego, trees provide runoff mitigation. They soak up rain water and store it in their biomass instead of letting it wash down storm drains, taking oil, anti-freeze, pesticides, cigarette butts, and plenty of other chemicals and trash which eventually end up in the Pacific Ocean. Yuck.

Trees increase property values in entire neighborhoods, sometimes by tens of thousands of dollars. Who doesn’t love a tree-lined street? Trees have also been shown in studies to calm down street violence. Conversely, it’s no coincidence many lower-income neighborhoods lack street trees and trees on private property in general.

Trees are disappearing too fast in San Diego and across California

San Diego is losing its Torrey Pines at an alarming rate, due to drought and lack of care.

A recent report by the U.S Department of Agriculture Forest Service shows that the number of street trees is running behind population growth in the entire state of California, not just in San Diego. Street trees make up 10 percent to 20 percent of the state’s total urban forest. Tree density has declined 30 percent since 1988 “as cities added more streets than trees.” Tree density fell from 105.5 trees per mile to 75 trees per mile in that period.

Due to drought conditions, 12 million trees died in California state forests in 2014 because of the drought. Almost 90,000 of those were in San Diego County.

If we lose trees to disease, drought, or removal and don’t replace them, it reduces habitat for wild animals. Birds that are migrating through or other animals that rely on trees for shelter and food will not have those trees anymore.

All over the state, our urban and suburban street trees are being removed due to drought, disease, and because they’ve become street hazards raising sidewalks. There are now 16 million empty spots waiting for replacement street streets in the state.

Caltrans has also cut a lot of trees down, replacing them with low profile, low water use landscaping. It’s better than nothing – but not as good as trees.

Last year, Mayor Faulconer recommended the same budget cut to the urban forestry budget, but they were restored when people spoke out. We can do the same this year.

YOU can help save San Diego’s trees! Here’s how to do it

Do your part! Take time to send a message to San Diego’s elected officials and tell them not to cut the Urban Forestry budget.

Please consider taking just a few minutes to express your opposition to the urban forestry budget cuts in San Diego. Here’s how.

Visit the City of San Diego website at https://www.sandiego.gov/city-hall You will see the email information for Mayor Kevin Faulconer and our nine City Councilmembers. Send an email to Mayor Faulconer AND your City Council representative if you live in the City of San Diego. If not, you certainly work or shop or visit within the city limits. It’s still a good idea to raise your concerns as the region’s largest city.

Let your elected officials know you object to ANY proposed budget cuts in the City of San Diego’s Urban Forestry Program, for any or all of the reasons I’ve listed here. You can send a link to this blog post if it helps!

If we can get even half the readers of this blog to make noise, it could save this program. It’s hard to imagine any other way to impact the long-term future of the city for just one million dollars. Trees last decades. You can’t say the same about a pothole repair.

Let’s think long term about the future, and not take short-term measures to solve a long-term problem.