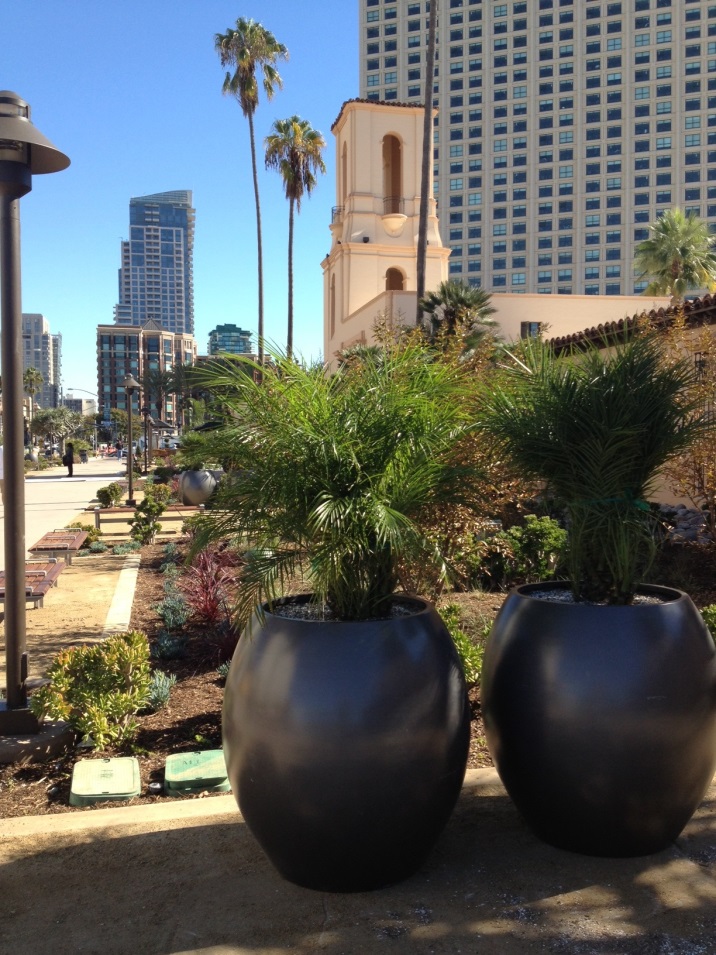 I had a great time at the San Diego Architectural Foundation’s “Orchids and Onions” event last week at the Aerospace Museum in Balboa Park. It is hard to believe I haven’t missed this event in 20 years.

One of the best things about the event is seeing industry friends and colleagues including Kelly Dixon, Richard Cox, Roger Lewis, Howard Blackson, Patricia Trauth, Glen Schmidt, Roger Lewis, David McCullough, and so many more of you. It was a blast!

If you aren’t familiar with it, “Orchids and Onions” is a tongue in cheek fundraising program put on by the San Diego Architectural Foundation to provides interaction with the design community with the goal of educating and raising awareness among San Diegans about our built environment including its architecture, urban planning, landscapes architecture, and more.

“Orchids and Onions” allows San Diegans to nominate their favorite (and least favorite) projects contributing to our environment in a positive (or not so positive) way.  In 2013, one of our favorite green roof projects at UCSD called “Fallen Star” won a Grand Orchid award. This year, two projects Good Earth Plants and GreenScaped Buildings worked on were nominated for Orchids.

We were thrilled to see the Old Police Headquarters win a Design Orchid. Good Earth Plant Company contributed the exterior plantscaping elements of the project. As reported in UT San Diego, the jury said,  “A wonderful job in transforming an eyesore of a building to make it both useful and visually attractive.” You can read the rest of Roger Showley’s excellent review of the entire list of awards here.

We also hoped our roof top conversion for Pure Fitness at the Westgate Hotel designed by architect Jeff Hollander which included our living wall designed by Matthew Wilkins at KTU&A would win the People’s Choice Orchid. It came in second to a very worthy entry, the La Jolla Lifeguard Station. The station is a beautiful, functional, and creative structure deserving its recognition.

Learning about new buildings, new developments, new design teams and yes, even new bars and restaurants to go to is one of my favorite things about the event. All of us at Good Earth Plants and GreenScaped Buildings look forward to seeing future projects that add to our community environmentally and aesthetically. Thank you to the San Diego Architectural Foundation for another successful year pointing out our successes, and even our failures so we can all benefit.

You can read more and see a slideshow of winning projects (some for the wrong reasons!) in the Foundation’s recap here.