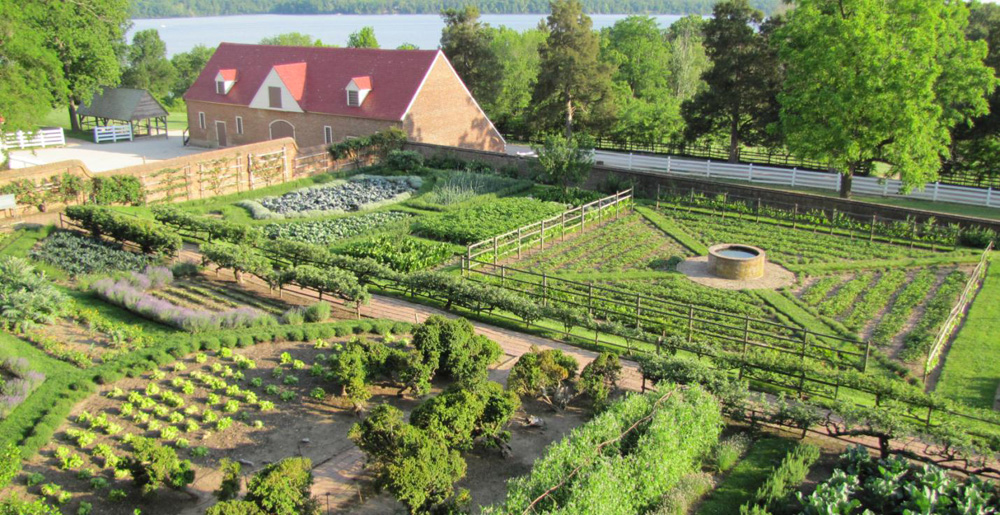 When Presidents Day rolls around, I always think about what it must have been like to have lived in the late 1700s. Seeing painted portraits of Washington and Jefferson with their long hair and ruffled shirts makes me believe they were way ahead of their time.

We learned what we needed to know in sixth grade so that we could write a report on Jefferson. There was the bad rumor about Washington’s dental issues. But what else do we know about these brilliant men?

This we DO know: our Founding Fathers were dedicated cultivators of the earth. They planted gardens, had animated discussions on the correct recipe for compost and thought about the future of the earth they would leave behind.

While then-General Washington was making a battle plan, he was also leaving instructions to his estate manager for the planting of native species shrubs and trees in the groves by his house. Even in the face of the invading British army, he was thoughtful in his selection of natives in order to multiply their roots in American soil. No English elements allowed, not soldiers or trees.

Founding Father James Madison is one of the country’s first public environmentalists. In 1818 he spoke on the protection of the environment being essential for the survival of the United States. For the times, this was a fairly radical view given that most who heard or read his words believed that God had created nature for us to use. And abuse.

Many of the Founding Fathers had a garden, even acres of crops for use by the household and staff. Growing their own fruits and vegetables was an essential part of owning land. They learned how to plant, how to cultivate and how to harvest. Many of them saw their gardens as a way of being at peace with the earth, and the greater their work with the soil, the more independent they could become.

Combining new ideas with the soil and even how to protect the earth is downright REVOLUTIONARY.

This time of year, we remember those who first broke the soil to plant a nation of free thinkers. Washington, Adams and Jefferson thought of themselves first as gardeners and farmers not as politicians.

My kind of people.