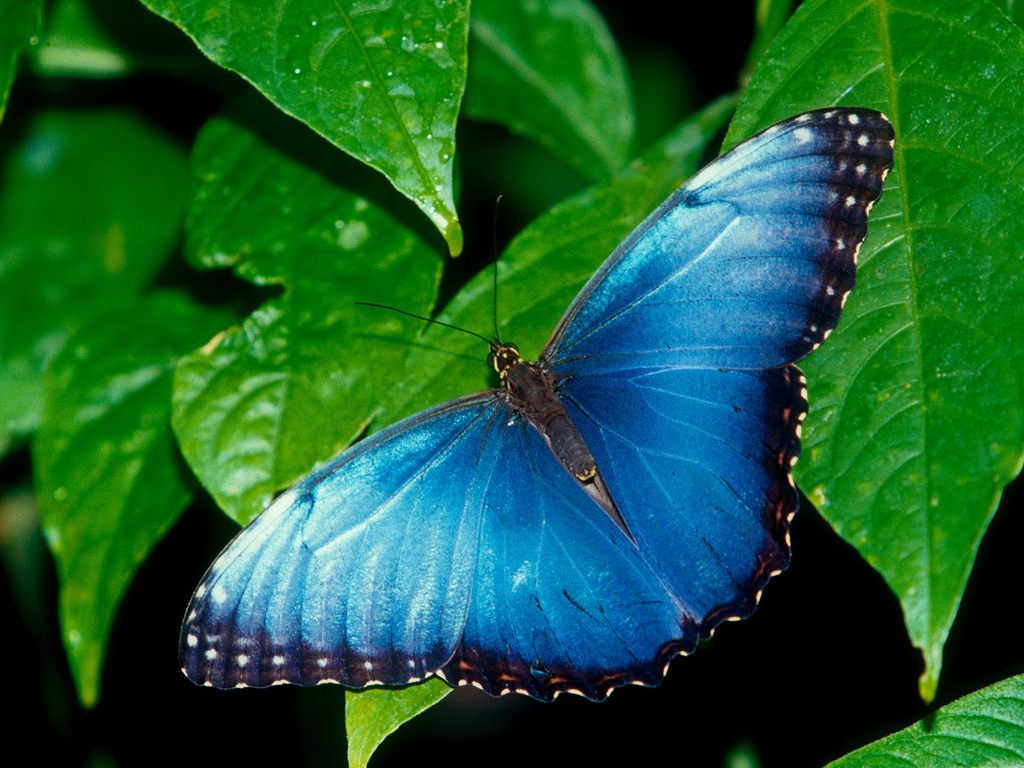 This week wasn’t about the usual business of green roofs and living walls. I jumped outside the box, exited my silo and spent time at events that remind me of what else is out there.

I attended a Downtown San Diego Partnership workshop featuring Fred Kent of Project for Public Spaces. I first heard Fred speak at the Greening the City symposium in March 2006 at Liberty Station. It was there that I was exposed to the idea of green roofs. My passion was ignited. I went on to take a course in New York and studied Fred’s concepts about energizing, engaging and programming public places to build communities. It’s very important to design and build a park or public space that people will flock to, not just look at.

A few days later I attended the San Diego Zoo’s Bioinspiration Conference. While it’s a long word, Bioinspiration is an offshoot of the new and growing fields of Biomimicry and Biophilia. An amazing group of scientists, academics, business people and entrepreneurs attended all looking to nature for inspiration in creating products to benefit mankind. I met people from corporations including Proctor and Gamble, Steelcase, Chrysler and Sprint. Scientists from UC Berkeley, MIT and Kansas State were there to round out a truly thoughtful interdisciplinary collaboration.

I came back to earth Thursday night and attended the American Institute of Architects (AIA) annual awards banquet. There were lots of old (and some new) friends in attendance to help me ground myself. So many new local projects to admire!

Thinking outside the box is incredible, but like Dorothy said, “There’s no place like home.” So while it’s wonderful to go out and get inspired, what matters is bringing that inspiration home and letting it re-ignite your passion for your work. Watch out, you’ve been warned. Who knows what I might get inspired to do after a week like this one!