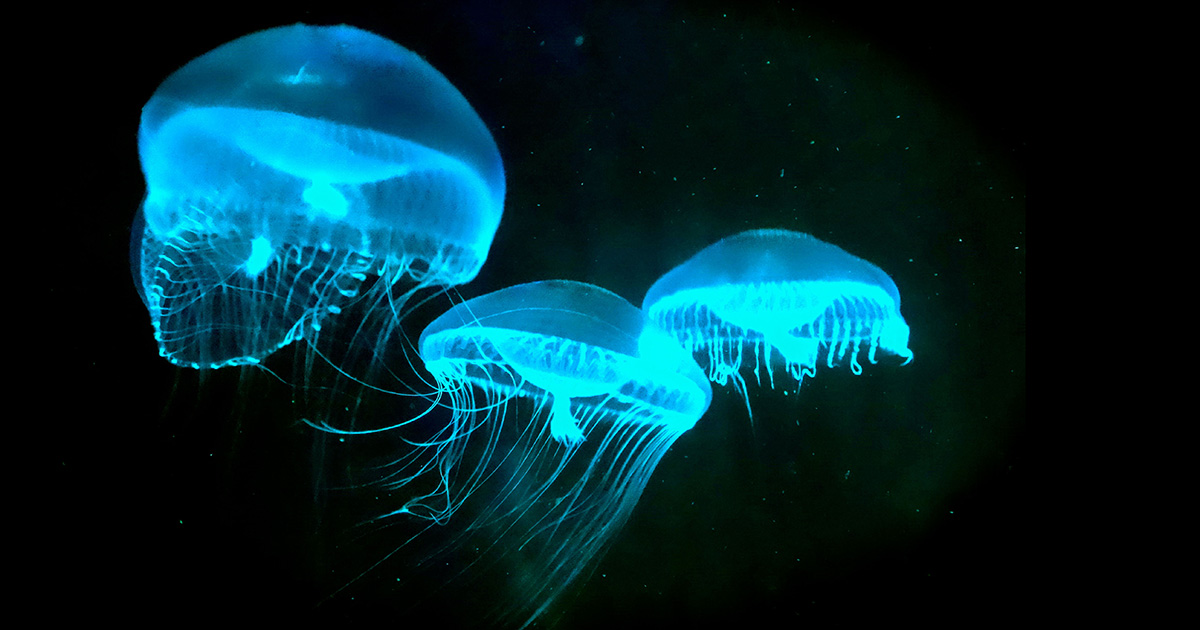 Human civilization took a giant leap when we learned how to make and control fire. Along with fire came the glow of firelight, and the history of man-made lighting is nearly as important to us as fire. Historians believe the first ancient lamp was probably made out of a hollowed-out rock, shell, or some other object that could hold a miniature fire safely about 70,000 years ago.

Fast forward to 2018. Now scientists are trying to learn how to manipulate light the same way nature does to create new light sources. One of those methods involves using plants.

Researchers at the Massachusetts Institute of Technology (MIT) are working on ways to make plants glow by using different methods of bioluminescence (“the production and emission of light by a living organism”). Lots of creatures emit light naturally: algae, jellyfish, seastars, fish, sharks, and fireflies. Believe it or not, even human beings emit bioluminescence. It’s just too low level for us to see it. It’s highest at 4 p.m. if you want to try, though!

MIT researchers announced late last year they’ve been successful in their glowing plant experiments. They have incorporated the same enzyme fireflies use, luciferase, and combined it with a receptor chemical in plants called luciferin, to make plant leaves glow.

Now imagine the scientists being so successful they can figure out a way to make trees glow at night! Could we one day replace our network of streetlights with trees? The Eco-Warrior in me loves this idea. It might not work in the coldest cities, but in San Diego it would be ideal. It would save money on electricity generation, which can also be harmful if you’re burning fuels like coal or even natural gas. 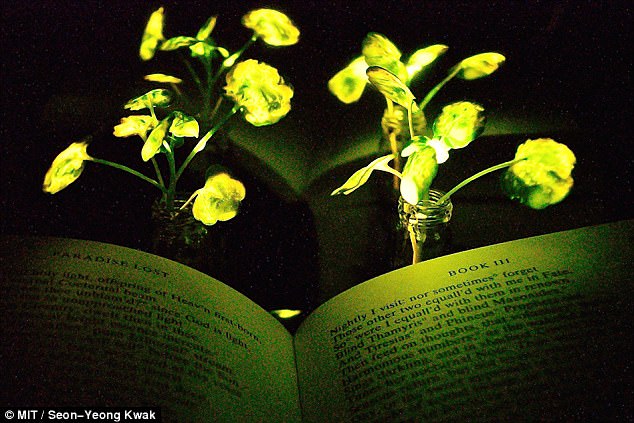 A Kickstarter campaign by a company called Glowing Plants tried this a few years ago. It raised $500,000 and got nowhere. The company found out this is a little harder to do than they expected, and it didn’t turn out to be a very good investment.

The MIT researchers are using a different method than the Glowing Plants researchers, but so far they have only managed to get their plants to emit one-thousandth of the light of a standard table lamp. They will have to improve their methods to make brighter plants. But it’s unlikely you’ll be able to read by the light of a glowing golden pothos anytime soon.

Maybe you see this as disappointing, but there are plenty of inventions that took many, many tries to perfect. People who try to make their crazy ideas reality are often more determined than the rest of us, and they won’t give up until they succeed, even if it takes many generations of them to do it.

To me, it’s exciting to see people thinking creatively about what they observe around them in nature, borrowing and building on those ideas. This field is called synthetic biology. It looks at nature as another system to be designed and engineered. The MIT researchers used synthetic biology as a way to explore solutions to electricity generation, one of our most pressing problems. And then there’s the cool factor, which is undeniable.

Synthetic biology could provide human beings less environmentally destructive ways to provide energy, food, clothing, medicines, and materials. Right now, scientists at Goodyear Tire and DuPont are trying to figure out how to create a natural synthetic rubber to replace synthetic rubber made from petroleum sources. Finding biology based replacements for petrochemicals would go a long way toward reviving the health of Planet Earth.

Multiple biotech companies are using synthetic biology to produce new vaccines like anti-viral medications to treat HIV or H1N1 flu, or to develop new antibiotics for drug-resistant strains of E-coli and malaria. Other projects include finding a replacement for a common ingredient in nylon, or developing new fertilizers for agriculture. 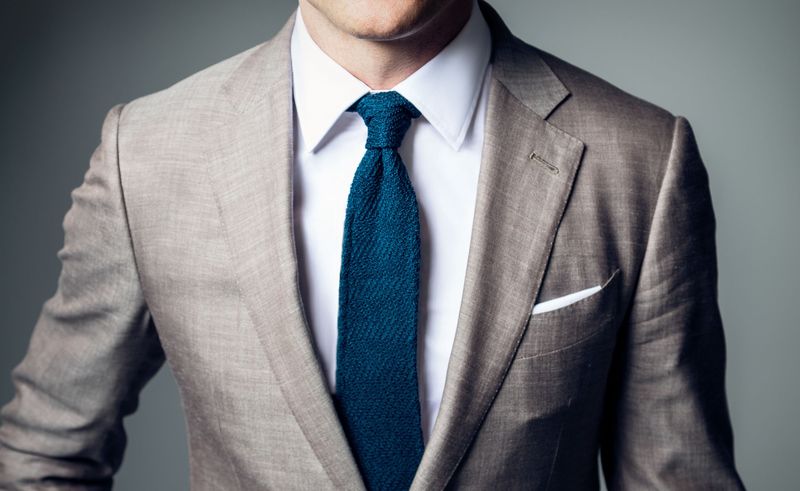 Would you wear a tie made completely from spiderweb silk?

There are also the ideas that seem a little crazy, like glow in the dark plants, and ties made of spider silk. Yes, this is a real thing – they cost $314 and they are spun using machines.

I say, bring all the crazy ideas on! If these experiments enlighten people about the possibilities of synthetic biology and the life sciences, maybe they will get interested in investing in these efforts. Maybe there are some sixth graders out there who learn about glow in the dark plants or spiderweb ties and get interested enough in science to decide on life science as a career. Or even if it just makes YOU a little more aware today about how so many common items we use are created with harmful processes and use up our irreplaceable natural resources, every glowing plant is worth it.