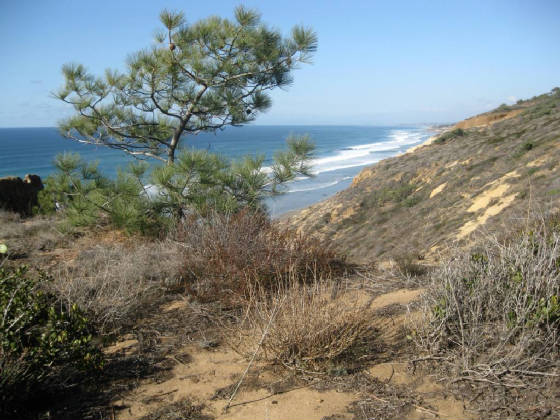 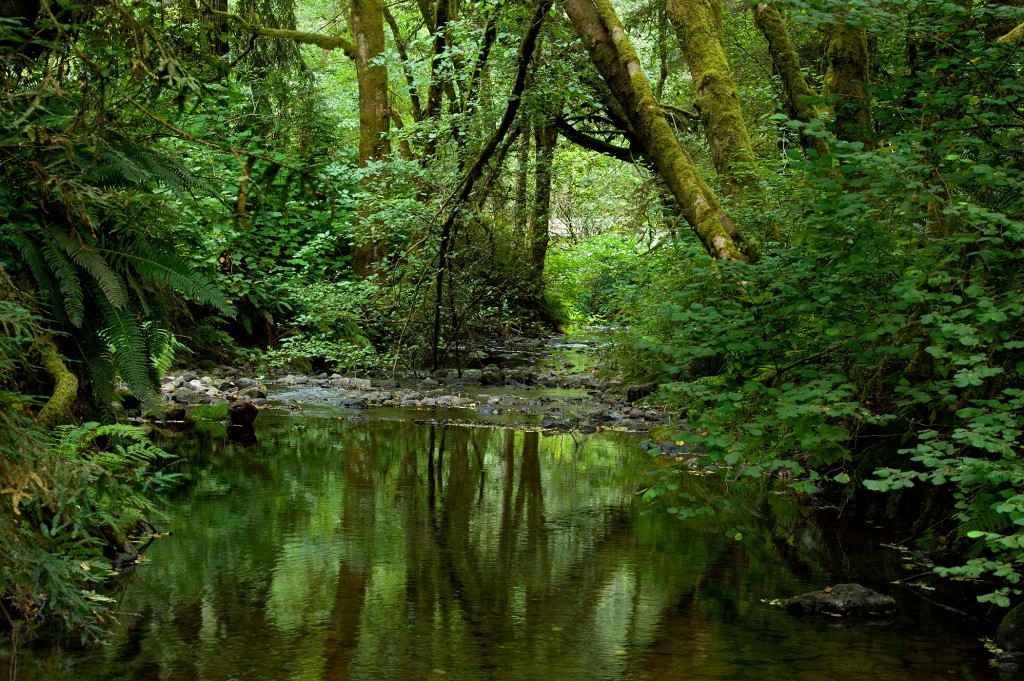 Wouldn’t you rather be here instead of the mall on Black Friday? This is Van Damme State Park in Mendocino. Photo: California State Parks

Recently it seems like we barely get to clear the Thanksgiving dinner table before the madness known as Black Friday hits us. So I was one of many people who loved REI’s announcement on October 27 it would not just close its stores in Black Friday and give their 12,000 employees the day off, but it would also encourage all of them to enjoy outdoor activities with family and friends.

What a concept, putting Nature at the center of your Thanksgiving holiday. We could all use a reason to burn some calories after chowing down Thursday night.

I’m not naïve enough to think there wasn’t a bit of public relations genius behind this. It matters less to me than seeing so many other companies, nonprofit groups and organizations that support state and national parks get on board with this great idea – 150 of them so far. There have been more then one million endorsements of the idea via REI’s hashtag, #OptOutside

Thanks to a generous private donation to the group Save the Redwoods League of $50,000 to cover costs, California’s 49 redwood state parks will have free admission on Black Friday.

This is such a positive reaction, but it’s missing something: free admission to San Diego’s regional and state parks. The closest redwood parks are several hundred miles north of us in San Diego. Wouldn’t it be great to enjoy these perks at the 16 parks managed by the San Diego Coast District of the California State Park system?  Based on the donation to Save the Redwoods, it would cost about $15,000 to cover any admission fees involved with San Diego County’s state parks.

Torrey Pines State Park is a perfect place to spend Black Friday or any day in San Diego.

Think about the fantastic public relations boost available to a donor who steps up. I can think of several organizations who could use the good karma. How about Sea World San Diego? The San Diego Chargers? Doug Manchester, you wouldn’t even miss $15,000. It might be too late for 2015, but it’s never too early to start planning for 2016.

But in the meantime, don’t use this as an excuse. There are plenty of places in San Diego to enjoy the outdoors on Black Friday, and walking through an outdoor shopping mall doesn’t count. We don’t have any excuse even if it’s a little bit gray and rainy, we’re still the envy of the rest of the U.S. Happy Thanksgiving from all of us nature lovers at Good Earth Plant Company.