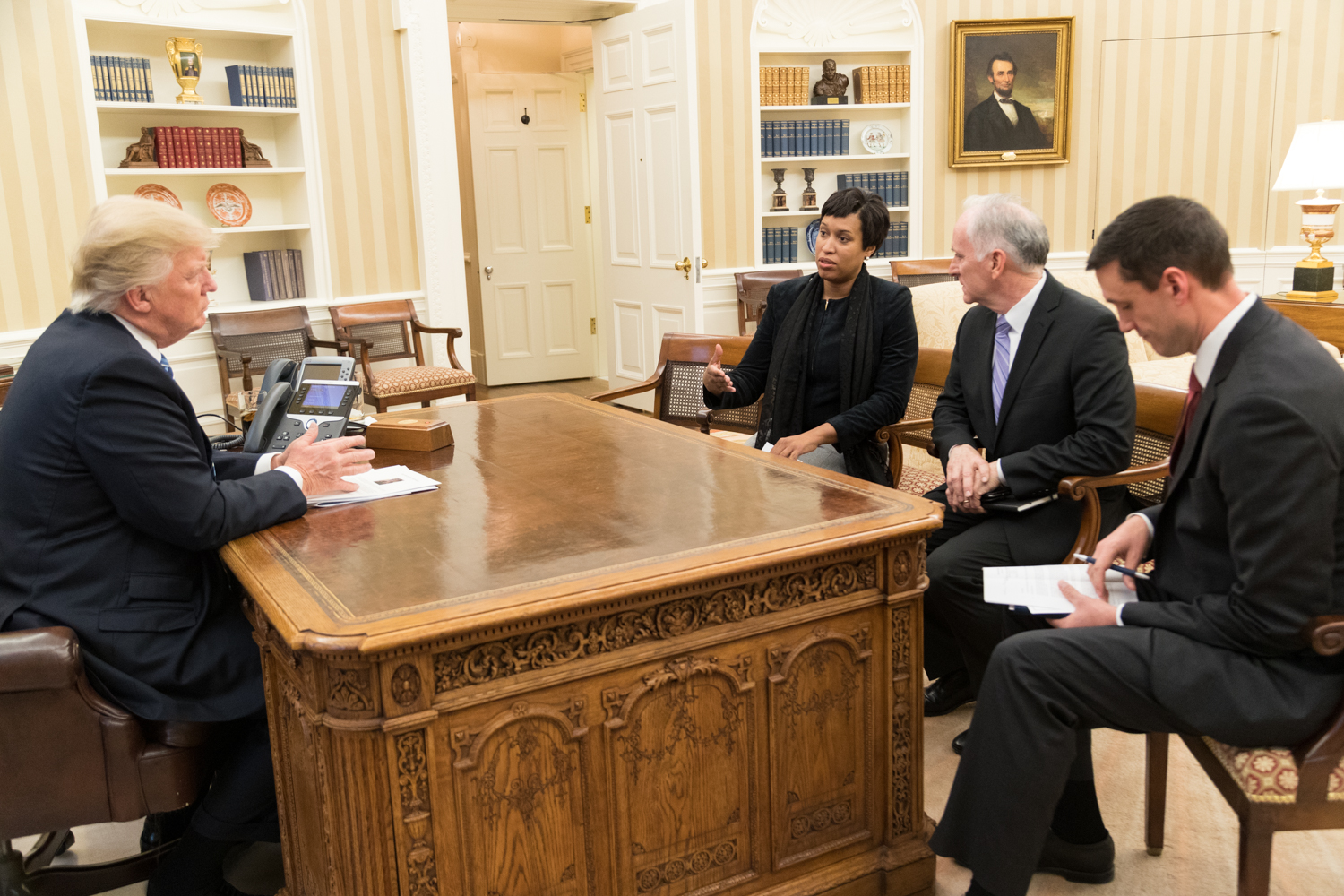 Like a lot of you, I’ve been watching President Trump on the news. It is hard to avoid. He’s having a really rough time. I don’t care what your politics are, love him or hate him. We all want to see the President of the United States be successful on behalf of our country.

The more I’ve watched, the more I’ve noticed something about the current Oval Office. Looking at it, there are no plants. None! When you’re in the Plantscaping business, this sets off a whole lot of alarm bells. We’ve written so many times about the benefits of plants in the workplace. Who needs these benefits more than the leader of the free world?

The U.S. Environmental Protection Agency (EPA) ranks indoor air pollution as one of the top threats to public health. Most people have no idea how many pollutants they breathe in every single day. Indoor plants can literally change lives by reducing these pollutants from the air, just by being added to your office environment. Including the Oval Office!

Who needs stress reduction more than the American President – especially this one? Plants decrease stress, enhance productivity and connect people with the outdoors, boosting your overall well-being. We spend as much as 90 percent of our lives indoors between work and home. When you are the President of the United States, you work AND live in the same place, the White House. Our exposure to this indoor pollution is directly linked to the rise in allergic reactions and chronic fatigue.

President Trump has enough negative forces on him. He doesn’t need to be exposed to indoor pollutants and he could sure use a dose of biophilic design. Just by putting some plants around you, you oxygenate the air, remove carbon dioxide and Volatile Organic Compounds (formaldehyde and benzene for example) from indoor spaces. You will boost your energy level, your mood and your productivity.

Harvard University health researchers working with a team of scientists published a report through the National Institutes of Health’s Environmental Health Perspectives showing exposure in our indoor built environment to volatile organic compounds (VOCs), carbon dioxide slows down your cognitive process. After being in a building for six hours, around 3 p.m. people were given a test. Their thought processes slowed way down and they made many more errors after exposure to typical office indoor air.

With the President on his first foreign trip, I imagined myself showing up at the White House, with a load of plants under my arm and convincing the Secret Service agents  to let me add some much needed nature into the Oval Office. The results of my indoor Plantscaping expedition might look a little like this. 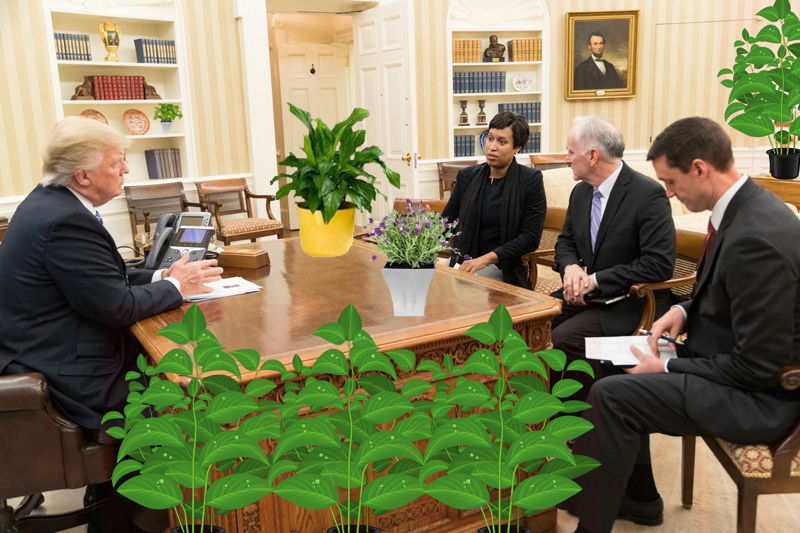 Sure, I’m having some fun with all this, but there’s a serious point we can all benefit from. Including nature in our everyday environment is more central to our wellbeing than we realize. We understand being exposed to natural light and air makes us feel better, but now we know backed by scientific research the beneficial effects are physical and psychological. There is no downside to making our working environments pleasant, positive, and nature oriented. This might just save the EPA’s budget. 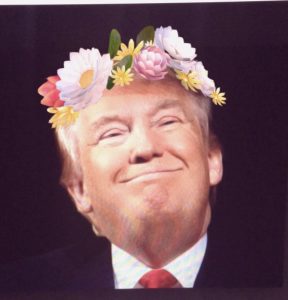 There is every reason to make sure the working environment of our country’s Chief Executive is as healthy and positive as possible. The design think tank Human Spaces reports employees working in environments with natural elements like plants and sunlight have a 15 percent higher level of wellbeing. This translates into a six percent increase in productivity and a 15 percent increase in creativity.

Think about what a six percent efficiency increase might mean to President Trump. It’s time to Make America Great Again, and all it might take is a few plants. Mr. President, Good Earth Plant Company stands ready to do what it can for America. We are at your service!